By: Get News
While on his travels, Daniel noticed a glaring issue at every place he visited. Now he’s turned his solution into a $2.5 million idea – and is helping others get in on the profits.

Daniel Wasilewsky, like many young Aussies, spent the better part of his early 20s travelling around the world.

But for every country and place the 25-year-old visited, he began to realise a glaring issue.

“I was at uni and I’ve always loved travelling and obviously I was paying for myself so I wanted to do it in the best and cheapest way,” Mr Wasilewsky told news.com.au.

“I’d always go onto Google and search for free walking tours and I loved it.”

On a two-week trip to New York City, where Mr Wasilewsky had a lot of time to himself, he ended up going on eight of the 18 free walking tours on offer there. On the walking tours, people were asked to just pay what they wanted.

“I loved the idea of paying what you want for an experience,” he said. 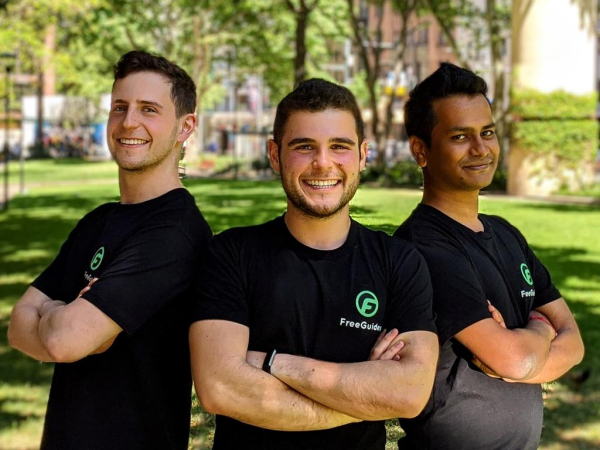 After realising the guides running the walking tours didn’t need any qualifications – just a passion for their local area or city – Mr Wasilewsky had the idea to create a marketplace for free walking tours, where guides could monetise their knowledge.

Guides offer services and knowledge through the app while travellers use it, paying what they believe it was worth at the end of the experience.

But in April 2020, plans to launch the app FreeGuides were dashed when the coronavirus pandemic brought global travel to a grinding halt.

It was an idea to make tours virtual which salvaged the app, and now, more than a year on, FreeGuides is going from strength to strength with more than 200 guides offering hundreds of experiences in nature, food and drink, photography, culture and architecture.

Global investors get on board

The app is available in 10 countries, but has experiences pending in another 27 countries; the company is seeing a lot of growth in Portugal and Spain in Europe and the Philippines and India in Asia.

A recent round of revenue raising saw the FreeGuides team given $360,000 in funding and the company is valued at a massive $2.5 million.

Despite that, Mr Wasilewsky said the company was still in its growth phase.

“If we start making a profit we’re not giving enough value to our guides. We want to get as many explorers as possible,” he said.

Currently, the average tip a guide receives after someone picks up their experience is $A3.

Depending on the popularity of the experience, some guides have made hundreds of dollars.

One particular guide made $A150 over two months through one single experience.

There’s also no limit on the number of experiences guides can create, with Mr Wasilewsky expecting adventures to be picked up between 50 and 150 times a year.

The idea took off when Mr Wasilewsky pitched it to a number of venture capital firms in San Francisco, who invested and recommended he make the tours self-guided and virtual, rather than in person.

The idea to make the tours virtual was cemented when Mr Wasilewsky went on a free walking tour in San Francisco and met a guide Phillip.

Phillip, who ran two tours across San Francisco – one in English and one in Spanish – lamented to Mr Wasilewsky of how he was struggling with being too stretched.

Now, guides can create their experiences for the app and earn money every time someone uses it. 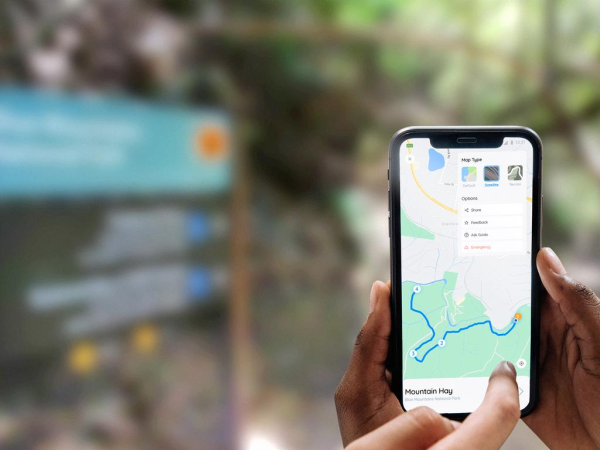 FreeGuides has a number of so-called “super guides” who have already crafted more than a dozen experiences for their home city.

Mr Wasilewsky’s favourite at the moment is a walking Aboriginal art tour through Redfern, in Sydney’s inner city.

The guide has created a Spotify playlist of Aboriginal music that pairs with the walking tour.

The app is designed to allow the user to select what kind of experiences or tours they’re interested in and then the algorithm recommends its best suggestions.

“If you’re a mother with kids, you’ll see family friendly experiences, or if you’re in a wheelchair, you’ll be able to select experiences that are completely wheelchair accessible,” Mr Wasilewsky said.

“It also learns as you go – we create a picture of who each person is … so if you like outdoor experiences it’ll show you that but if I select say a whiskey tour, it’ll start to show me more party based or bar tours.” 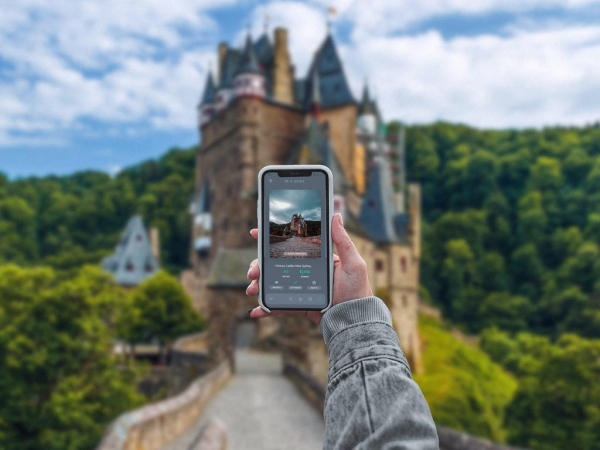 FreeGuides maintains a strict criteria for guides listing experiences on the app.

The “super experiences” are also hand-picked by the FreeGuides team.

Mr Wasilewsky launched the app from his bedroom and is still based there, although FreeGuides does have space in Sydney’s Start Up Hub.

Initially the plan was to launch towards the end of 2020 in Australia alone.

“We wanted to perfect it in Australia, we thought we’d have the opportunity here to test and perfect then plan a launch globally but then our entire trajectory changed,” Mr Wasilewsky said.

“We went into lockdown and the rest of the world opened up. We made the hard decision to just launch … in hindsight that was the right idea.”

FreeGuides is also speaking with tourism companies and local councils and governments to expand its clientele.

The company has built a partnership with Campbelltown Council in South Australia, which encompasses the eastern suburbs of Adelaide, and are in the process of making an experience with Youth Hostels Australia (YHA).

FreeGuides was also speaking to Vivid, one of the largest winter festivals in the world, before it was cancelled due to Sydney’s coronavirus outbreak.

“It’s exciting to know that FreeGuides is going global. We believe this will be a great enabler for personalised travel experiences which will disrupt the global travel industry as it resets itself post-pandemic with the new norm,” he said.