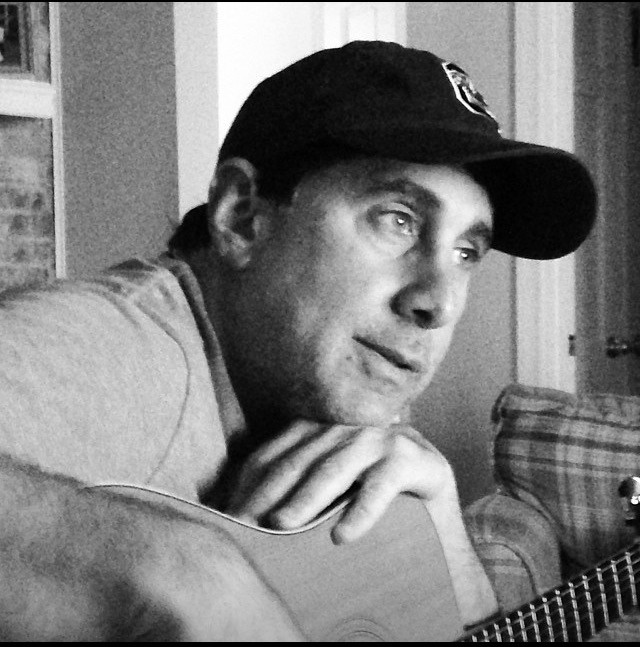 Listen to this Christian rock musician for meaningful music

A new artist, Steve Contino, believes it is never too late to follow one’s dreams, which is also reflected in the artist’s budding career. Although it may seem that Contino has started late, at an age when most people would shy away from pursuing a career in music, Contino’s talents make up for it all. Moreover, the singer has over two decades worth of experience singing in a local church band.

The artist released his fourth song, on March 22nd this year, titled “Shades of Grey.” The multi-talented artist wrote the lyrics for this track and played all the instruments as well. In fact, this song is an example of a one-person effort and the artist’s prowess as a musician because Contino even did the mixing himself. This Christian pop-rock track is intended to send a very specific message ahead with its catchy tune and enjoyable melodies: we are all the same in the end. When listeners play this song, Contino wishes for it to wake them up and realize that differences such as color, race, and ethnicity are irrelevant. The human race is alike, and everyone feels the same emotions; we all love, hate, and hurt the same. This profound message is resonated throughout Contino’s new track and hits the listener with emotional intensity.

Apart from being highly dynamic, it is apparent that Contino has a distinct style of his own. Elements that make this track unique do not become evident immediately; however, a better judgment can be made by listening to Contino’s composition, “Dreamer,” which will be released today. “Dreamer” was not mixed or mastered by the artist, although he did the instruments and vocals. This musician is on the fast track to becoming popular, with two more releases lined up for June and July, respectively.

Steve Contino derives inspiration from his life and views on people, their relationships, and the world. The musician wants to promote his music, although large concerts or gatherings are not his goals at the moment.

For more information on Steve Contino and his work, please visit his website. The artist’s music can also be found on Spotify and YouTube. Fond of engaging with his audience, Contino can be reached on his social media and open to interviews.

Originally from the Bronx, Steve Contino has been playing drums since the age of ten. He picked the guitar only recently, about five years ago. Steve played in a Church band before the Covid-19 pandemic. When all activities stopped, Steve decided to write songs and compose his music. It has been a learning curve for Steve, and he hopes to put together a great band someday.