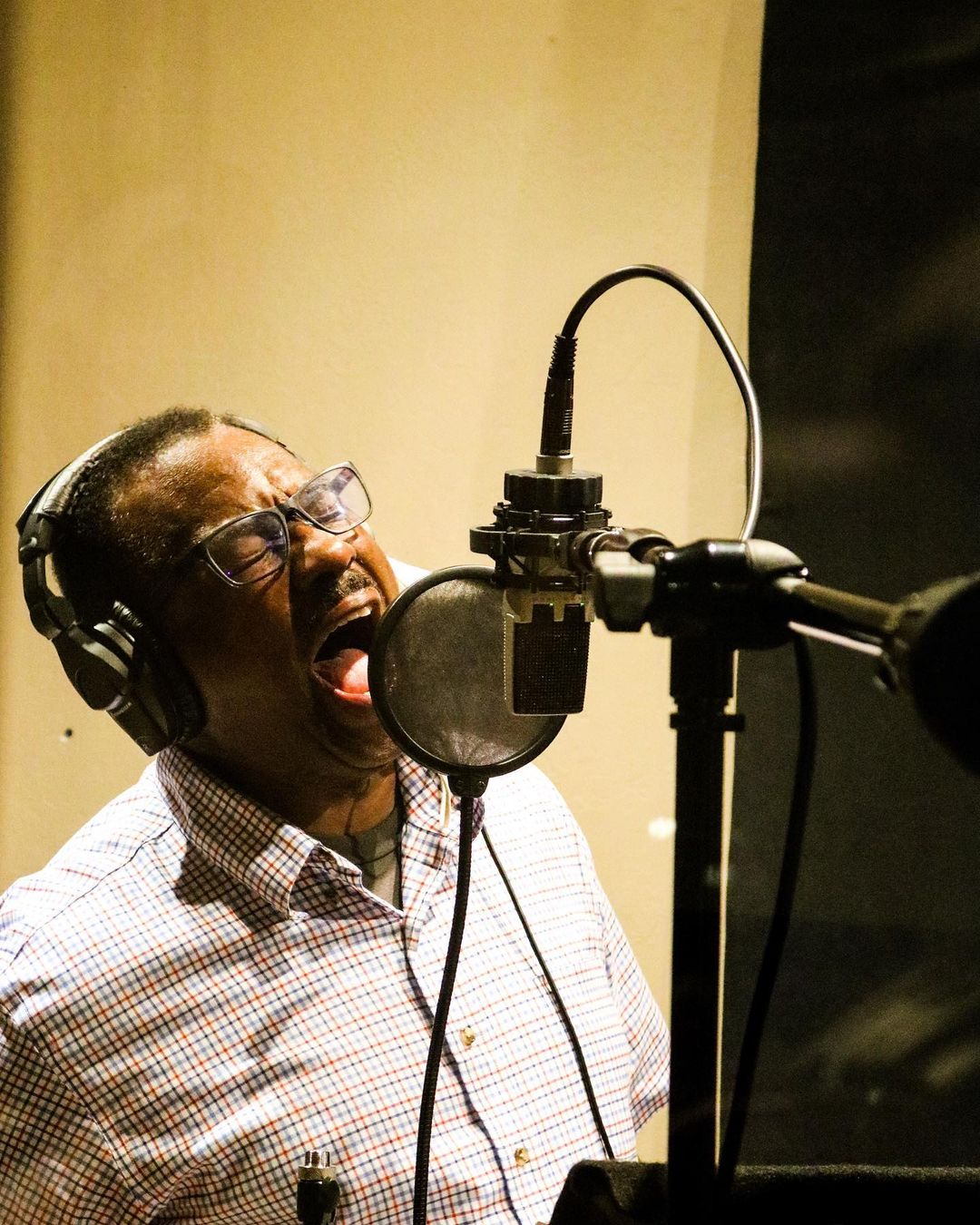 With his refreshing and unique new musical composition “The Sky Is the Limit”, encouraging listeners to seize their goals, Dewaine G Jackson is set to soar to success, collaborating with budding R&B talent Mark French.

Having recently released his upbeat and motivational new single titled “The Sky Is the Limit”, the budding artist showcases a fantastic vocal range, which is backed by hip beats to get anyone grooving and moving. With his new single, Dewaine G Jackson elucidates a clear message- one of fighting the odds, achieving goals, and chasing dreams. His dynamic and uplifting musical compositions are rooted in themes of perseverance and positivity, encouraging listeners to just follow their dreams, in spite of any pressures or opposition they might be facing from the world.

Complemented by Soul artist and fellow collaborator Mark French, Jackson sheds light on the blazing power of motivation and optimism. “The Sky Is the Limit” was written in 2019 but altered and changed by the duo until it came to its final form. The single is a reflection of the budding artists’ driving mantra of fighting every battle that stands between someone and their goals.

Check out Dewaine G Jackson’s new music and learn more about him on the links below and/or reach out via the contact information for interviews, collaborations, or promotional access.

Dewaine G Jackson is a budding singer and songwriter, who is on the mission to spread positivity and love through the soulful force of R&B and Dance music. As a young child, the artist was part of his school’s marching band, jazz, and orchestra groups, and also played drums. Inspired by the scintillating vibe of instrumentalism and music, Jackson always found music to be his calling, and was driven to pursue his talents in singing and songwriting.

With his stirring new release “The Sky Is the Limit”, Dewaine G Jackson highlights his inimitable talents in crafting music that inspires, collaborating with music partner Mark French, and assisted by sound engineer Scott. Ultimately, the artist delivers a memorable soundtrack, which is only the first of many singles that he has planned for the year. Dewaine G Jackson also harbors a penchant for writing love songs, making each of his compositions unique in the way they incorporate his own personal experiences.