The Beginning of a New Music Era: Isobel Knight Brings Out Her Newest Single “Conversationalist” 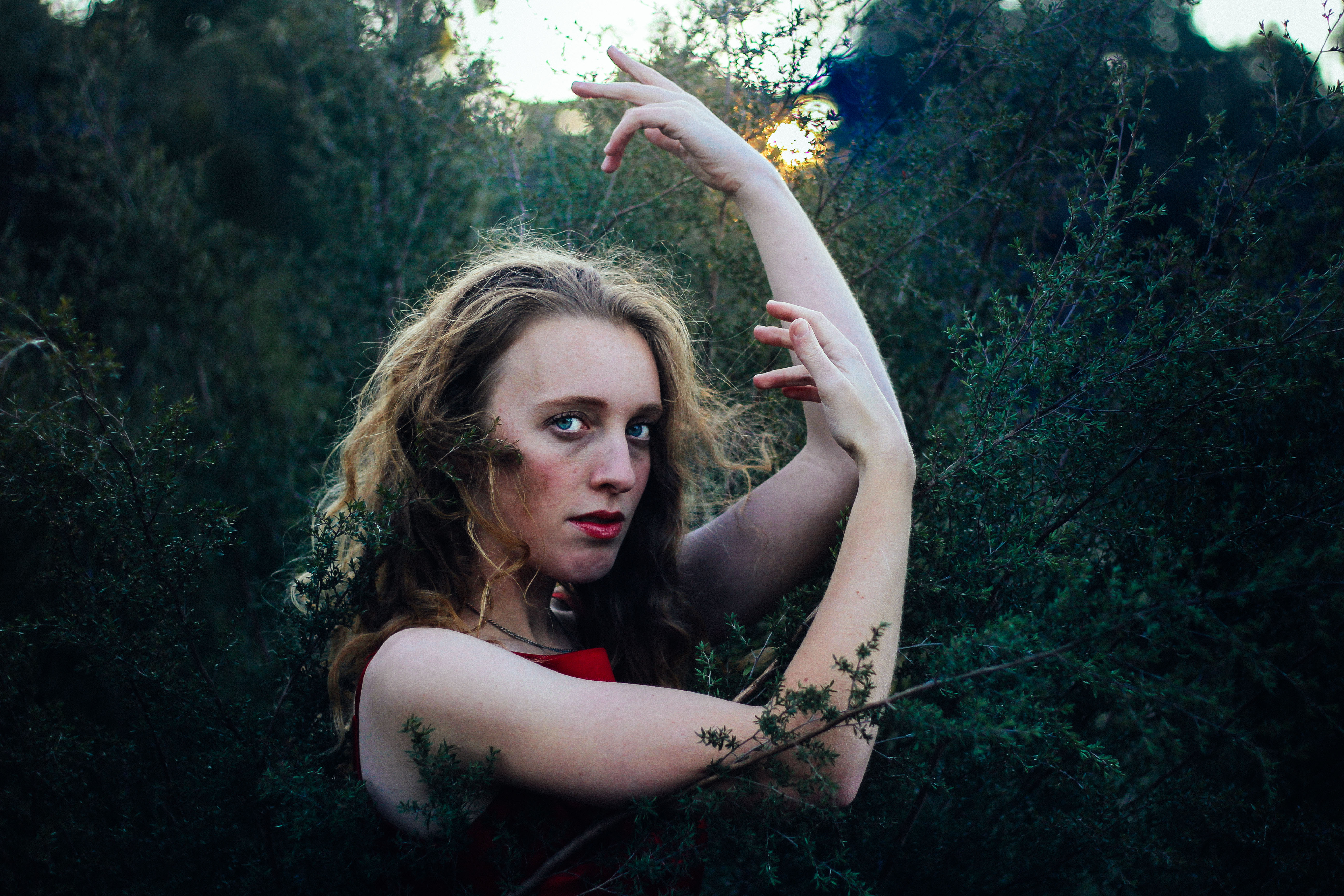 With unique and compelling music compositions, Isobel Knight brings something different to her table with her single ‘Conversationalist’ from her sophomore album, ‘Here Now.’

Singer and songwriter Isobel Knight has been waiting to release her pre-pandemic album, and the time has come to unleash it on the world.

The first single, ‘Conversationalist’ comes out on April 23rd, 2021, and is a pop epic. With lyrical references throughout the second verse to artists from Dylan and Springsteen to Stevie Nicks and The National, the track as a whole speaks to her love of the musical truth-tellers who wrote songs like  ‘All Too Well,’ ‘Thunder Road’ and ‘Heroes.’

This single is the first off her album ‘Here Now,’ which is about loving people from afar and deciding to tell the truth, as well as loss, change, and starting again where you are, with what you have. The intervening year between making and releasing the album only makes those sentiments hit closer to the bone.

This release heralds the beginning of life as a full-time musician for Isobel. The singer has tour plans across her home country, Australia, as well as swathe of collaborations with other talented artists, music videos, and other new projects on the way.

You can see Isobel Knight’s burning passion for music through her single, ‘Conversationalist.’ A heart-on-sleeve folk singer with pop sensibilities, she firmly believes in the idea of the artist as a truth-teller. Her love for pop music flows through her songs, and her voice showcases strength and storytelling prowess in equal measure. Growing from playing street corners and cafes in the small town she grew up in to playing festival stages and Sofar Sounds sessions across the world, ‘Here Now’ represents both her time spent in the US in 2019, and a new era for this exciting new artist.