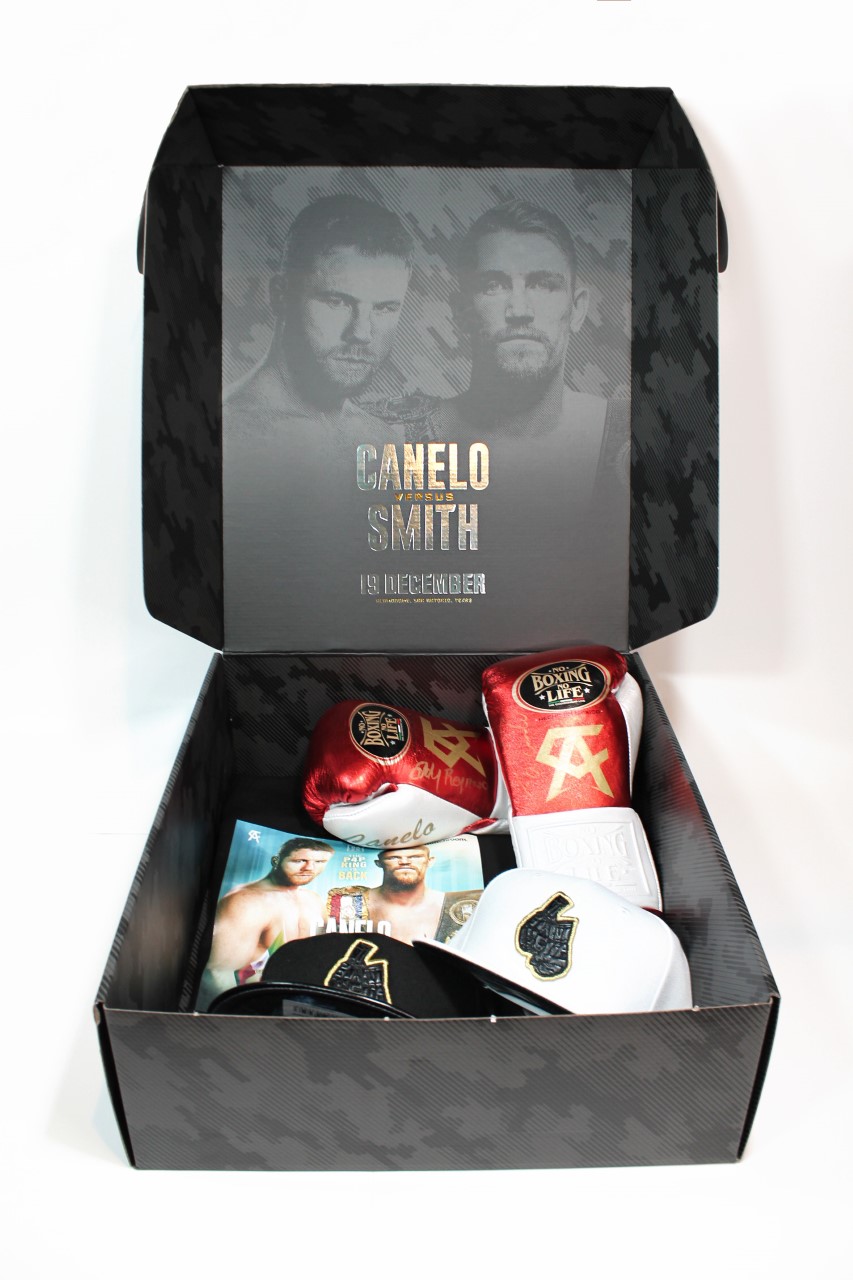 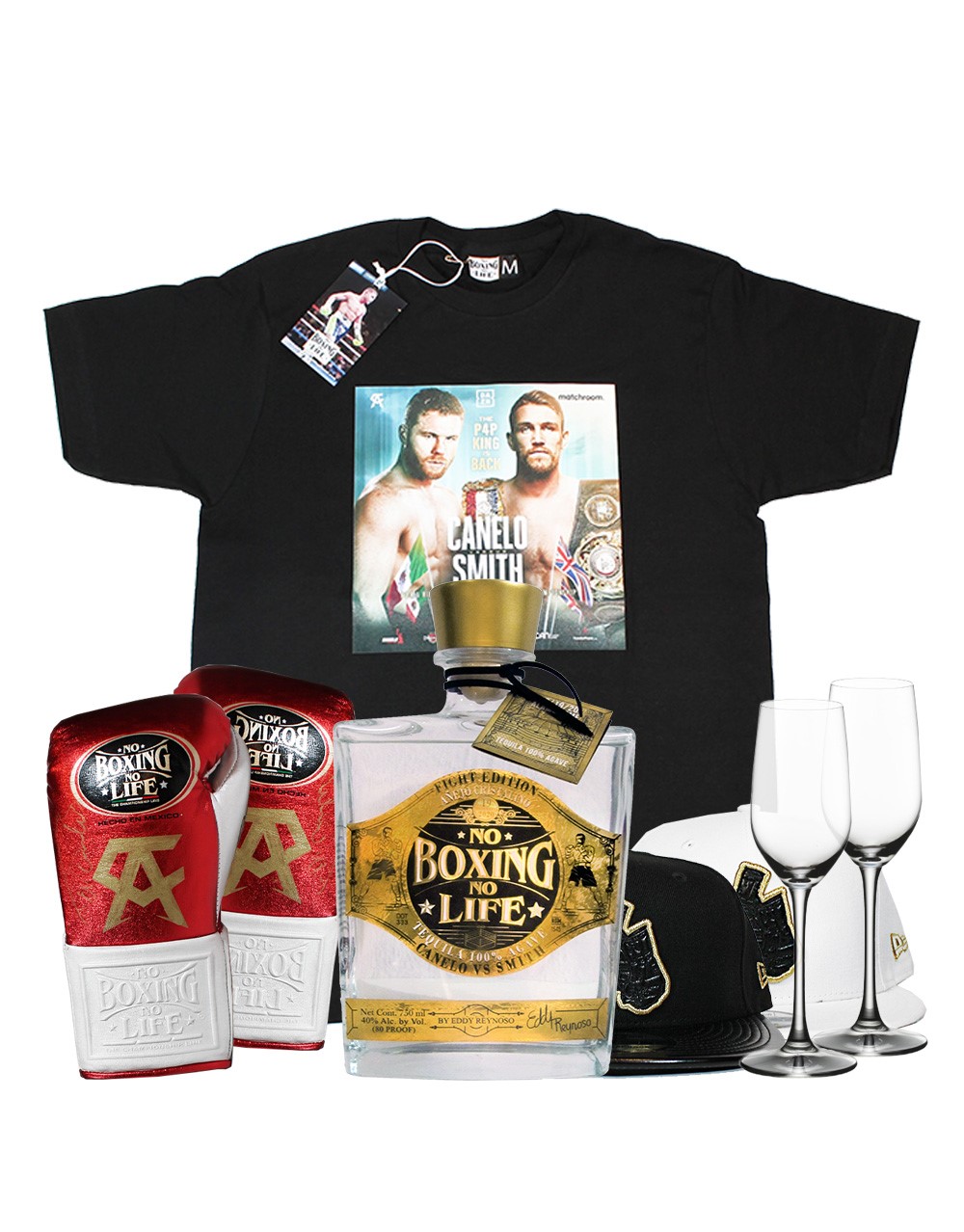 The brand, inspired by the history, heritage and future of Mexican Boxing, will produce a limited number of the “Fight Night Edition” bottles for the initial launch.The “Fight Night Edition” will feature a Cristalino Tequila expression, which is a “crystal clear” Anejo tequila produced from mature Highland agave that has been filtered through activated carbon to remove the color that it takes on as it ages for at least one year in white oak barrels. The bottle will feature a limited edition label with images of both boxers and will be available in 3 packages, one of which will feature autographed gloves and other merchandise signed by World Champion Canelo Alvarez, who is trained by Eddie Reynoso, along with several other World Championship boxers. In fact Mr. Reynoso was named the. 2019 Trainer of the Year by the prestigious Boxing Writers Association of America (BWAA), by the World Boxing Council (WBC), by the World Boxing Organization (WBO), ESPN and Ring Magazine. 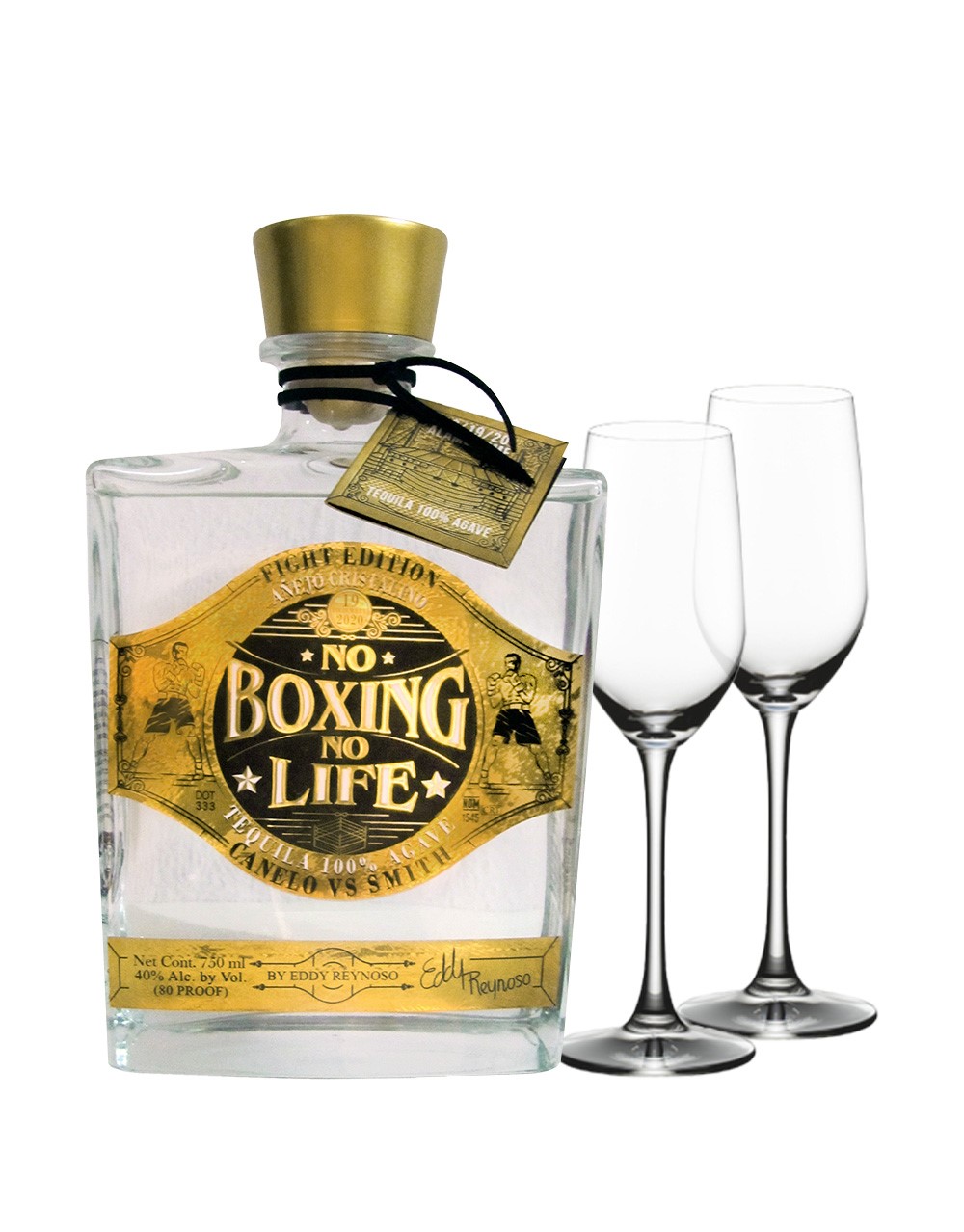 Mr. Reynoso, a native of Jalisco Mexico, the heart of the global Tequila industry, has always had a passion for the history and cultural relevance of the spirit in Mexico, just like the sport of Boxing has in his life and the lives of many former and current Mexican Boxing Champions and the communities that follow their heroes as they represent the best of Mexico around the world.

The Company intends to launch additional expressions, including Blanco, Reposado and Anejo in select US markets in early Q-1 2021. Please stay tuned for further updates on No Boxing No Life Tequila and other company news.

Fresh Promise Foods, Inc is a holding company that focuses on acquisition opportunities in the multi-trillion-dollar spirit/adult beverage sector and related industries. FPFI primarily targets companies, and/or exclusive production and supply agreements in the Tequila industry. FPFI will also seek opportunities involving uniquely positioned, specialized retail/hospitality locations and brands that will be supported by our underlying business activities.

Human Brands International, Inc. (www.humanbrandsinc.com) is a diversified holding company in the spirit and hospitality sectors with a primary focus on the tequila industry. The Company was established in late 2014 to capitalize on the growing alcohol beverage market and changing consumer habits in the industry. The Company currently has several wholly owned subsidiaries that focus on five key areas of business: Agave, Bulk Tequila Production, Brand Development, Import/Export and Hospitality. Human Brands diversified operating divisions currently own and manage over 250k agave plants, several premium spirit brands such as Armero Tequila , Three hospitality concepts,( Santo Coyote, .Santa Cantina, Museo by Santo ) and holds exclusive import/export rights for a variety of spirit brands (CapCity Beverage) . The Company’s core foundation is built upon its bulk tequila production operations. The Company currently has supply contracts with well-known tequila brands, as well as celebrities and athletes.

Certain statements in this news release may contain forward-looking information within the meaning of Rule 175 under the Securities Act of 1933 and Rule 3b-6 under the Securities Exchange Act of 1934, and are subject to the safe harbor created by those rules. All statements, other than statements of fact, included in this release, including, without limitation, statements regarding potential future plans and objectives of the company, are forward-looking statements that involve risks and uncertainties. There can be no assurance that such statements will prove to be accurate and actual results and future events could differ materially from those anticipated in such statements. Technical complications, which may arise, could prevent the prompt implementation of any strategically significant plan(s) outlined above.

Related Stocks:
Rogue One Inc
Data & News supplied by www.cloudquote.io
Stock quotes supplied by Barchart
Quotes delayed at least 20 minutes.
By accessing this page, you agree to the following
Privacy Policy and Terms and Conditions.