Join us on Thursday July 4th 2019, 4 P.M. at 'The Palmer House' Hilton, Chicago Illinois, for a unique and significant presentations by the AHEPA HCC on the "The Hellenic Genocide in the Late Turkish Ottoman Period". During the period 1894 to 1923", and prior. The systematic genocide of the Christian minorities was instituted by the Ottoman Turks, which included the destruction of its Hellenic (Greek), Armenian, Assyrian, Chaldean and Syriac Christian peoples, cultures and communities.

Ahepans, the news media, and academia are cordially invited on Thursday July 4th 2019, at 4 P.M. at 'The Palmer House' Hilton, Chicago Illinois in the Lacquer Room a unique and significant presentations by the AHEPA Hellenic Cultural Commission on the "The Hellenic Genocide (HCC) in the Late Turkish Ottoman Period".

During the late Turkish Ottoman period from 1894 to 1923 systematic genocide of Christianity minorities was instituted by the Ottoman Turks and which included the destruction of its Hellenic, Armenian, Assyrian, Chaldean and Syriac Christian peoples and communities. The presentations will go into the Ottoman enslavement, forced deportation; and, extermination of these Christians and people who had occupied their ancestral lands for millennia in what is now known as Turkey.

The Ottoman Turkish genocide of its Christian ethnic minorities is acknowledged by many to have been the first modern genocide, and leading scholars point to the organized institutionalized manner in which the killings were carried out.

The Hellenic genocide was carried out prior to, during, and after World War I and implemented in two phases—the wholesale killing of the able-bodied male population through massacre and subjection of army conscripts to forced labour death camps, followed by the deportation of women, children, the elderly, and the infirm on death marches leading to the Syrian Desert. Driven forward by military escorts, the deportees were deprived of food and water and subjected to periodic robbery, rape, dismemberment, crucifixions, and massacres.

Greetings will be by Joseph Keane HCC Chair with an Introduction to the topic and presentations by HCC Vice Chair Lou Katsos. The presenters will include: Dr. Peter Stavrianidis on "Asia Minor – A Journey of Glory, Tradition and Genocide", George Shirinian on "The Significance of the Hellenic Genocide", Paul Pavlakos on "Ensuring Never Again - How you can get involved in Hellenic Genocide Recognition Efforts."

There is no charge for entry to this event, as it was organized, and sponsored by AHEPA Hellenic Cultural Commission, (HCC) Vice Chair Ilias 'Lou'  Katsos, of the AHEPA HCC, who is also the Governor of AHEPA New York State Empire District 6. This event is part of the 2019 AHEPA Family Supreme Convention in Chicago Illinois. Join AHEPA: Http://www.Ahepa.org

For more information contact:
George Zouvelos, warden@ahepad6.com — the New York State Warden of the AHEPA New York State Empire District 6; and, Member of the Board of, 'The Anthropology Museum of the People of New York and the Armenian Cultural Educational Resource Center Museum' at Queens College, Flushing, New York City. His blog on social media is 'Standup Against Injustice and Genocide' 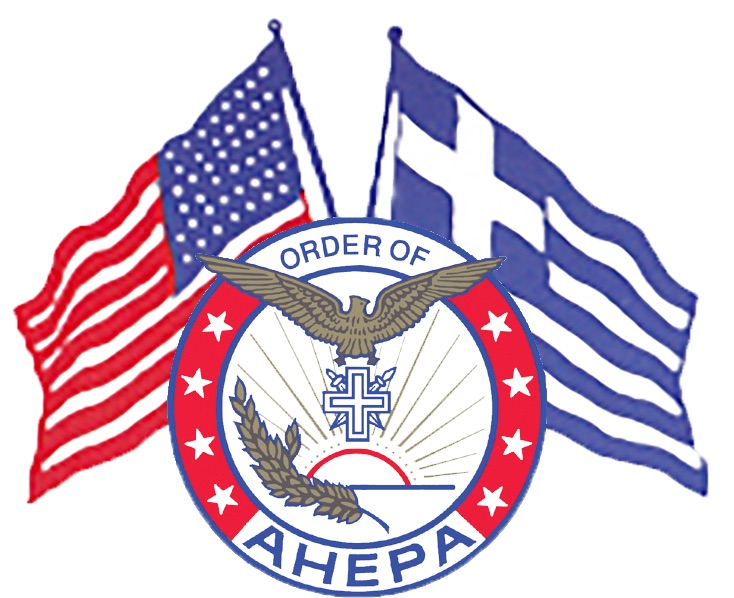 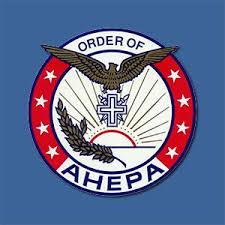