Bain Capital Ventures has a fresh $1B to invest in startups

Bain Capital Ventures (BCV), the venture capital arm of the private equity giant Bain Capital, has brought in $1 billion to invest in startups across industries and stages.

The capital has been spread across three funds: $650 million for its eighth flagship vehicle, $250 million for a co-investment fund focused on growth-stage investments and an additional $100 million directly from the partners at Bain Capital, which will be deployed on every investment out of the latest fund.

Founded in 1984, BCV is known for its investments in LinkedIn, Rent the Runway, SurveyMonkey, SendGrid and DocuSign. Initially, the firm was more of a growth-stage investor, though it’s warmed to early-stage companies, making a total of 106 early-stage investments, 52 of which were at the seed stage, since 2013. The firm says that’s triple its total volume of seed and Series A investments from previous years, thanks to the members of its West Coast investment team, who are responsible for striking a majority of BCV’s early-stage bets.

The firm opened its first office in San Francisco in 2016. BCV also has offices in New York, Boston and Palo Alto.

BCV’s seventh flagship fund closed on $600 million in 2016; its latest core vehicle is even larger. Ajay Agarwal, one of BCV’s eight managing directors since 2003, said that’s because of the bull market and lack of liquidity in venture capital, which has caused several VC funds to raise larger and larger pools of capital. Just look at Thrive Capital or GGV Capital, for example, VC funds that have surpassed $1 billion with recent fund closes. 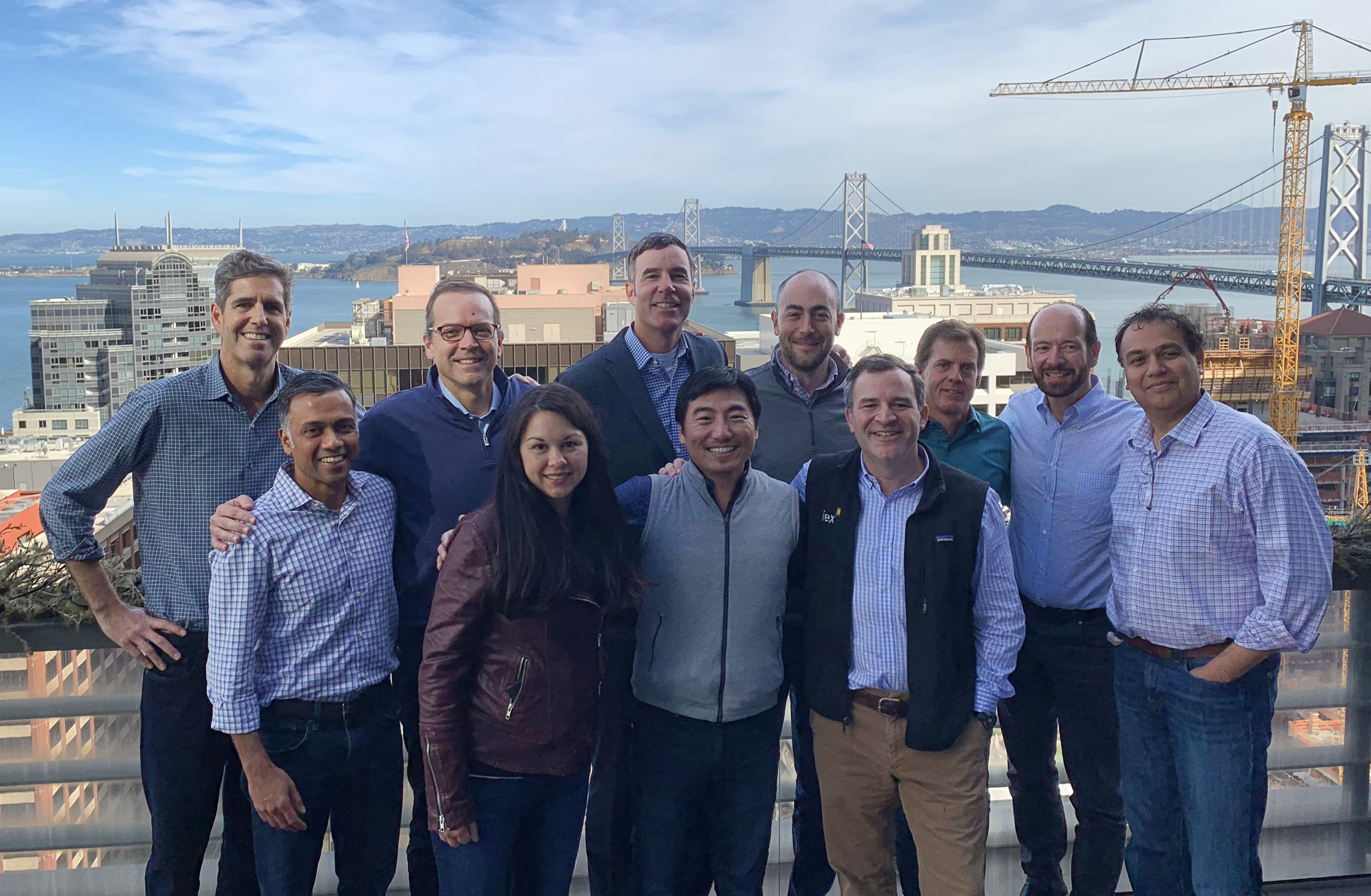 “We, like many of our peers, have far more demand for our funds than we have the capacity for,” Agarwal told TechCrunch. “Companies are taking longer to go public and therefore require more capital, but we don’t want the fund size to get too large.”

“It’s certainly an environment where lots and lots of capital is coming into the market … It puts even more of an emphasis on firms that have a real competitive differentiation — something unique to offer entrepreneurs.”

BCV invests in 12 to 14 companies per year, not including its seed-stage portfolio companies. Recent investments include Ribbon, a real estate tech startup that brought in $225 million in October; Basis, a cryptocurrency startup that raised $133 million in April; and messaging startup Attentive, which closed a $13 million round in February.

With the three additional funds, BCV has $4.9 billion in assets under management.

Bessemer Venture Partners has a brand new $1.85B fund

Related Stocks:
Tucows Inc Cl A
Data & News supplied by www.cloudquote.io
Stock quotes supplied by Barchart
Quotes delayed at least 20 minutes.
By accessing this page, you agree to the following
Privacy Policy and Terms and Conditions.