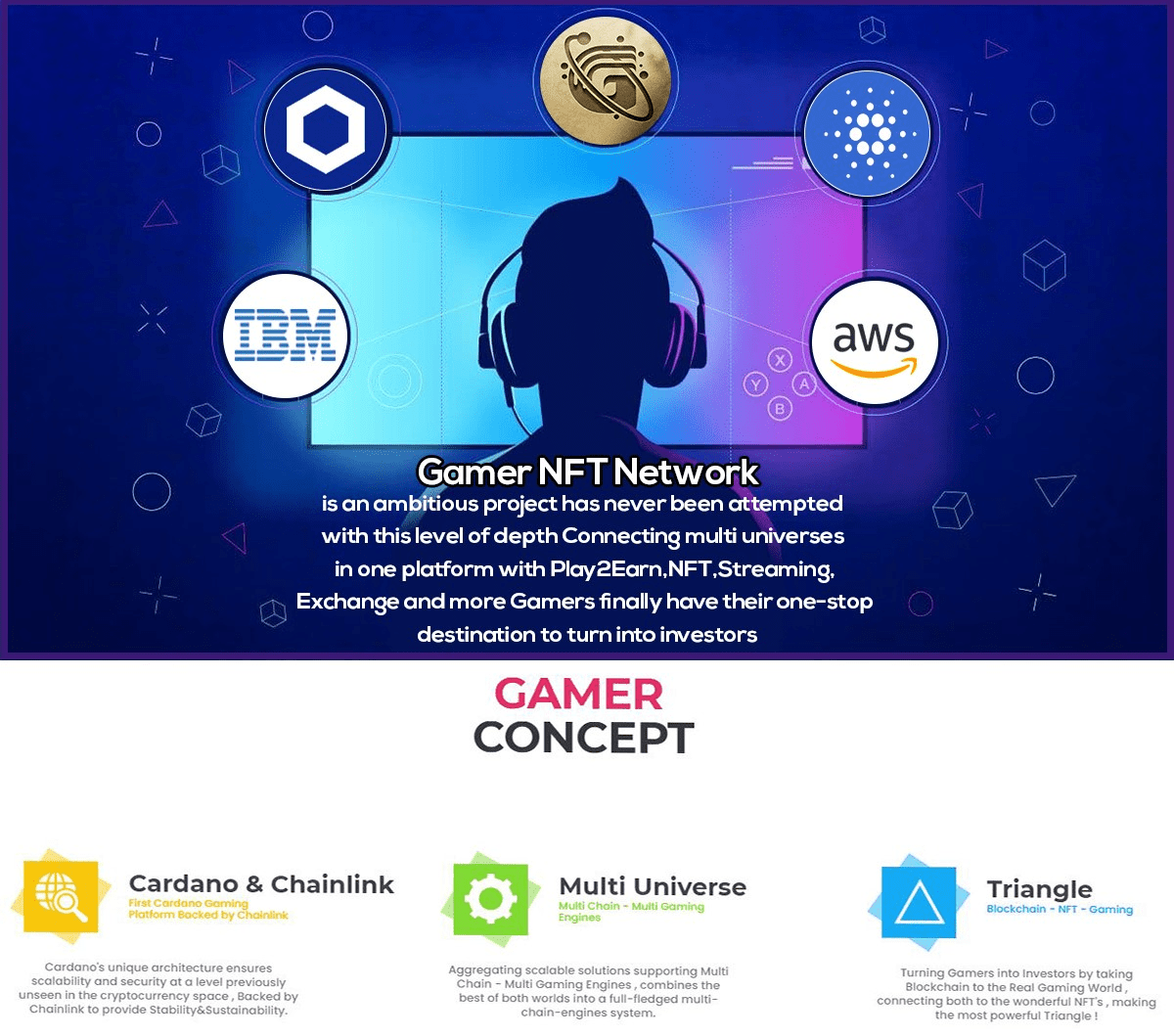 California – GamersNetwork has emerged as one of the top gamer network that has pushed its foot in the world of tokens. They want to become a strong first Cardano gaming platform and they launched their tokens with as much as 2 million dollars in funding. The site is packed with tons of amazing features and it wants to emerge as the biggest and the first Cardano gaming ecosystem with a funding of 50 million dollars.

One of the key spokesmen for the company was quoted as saying, “We want to do something disruptive and offer first of its kind streaming platform. We also aim at offering multi games trading. Along with this to ensure better fan interaction, there is an all in one tournament manager as well.” 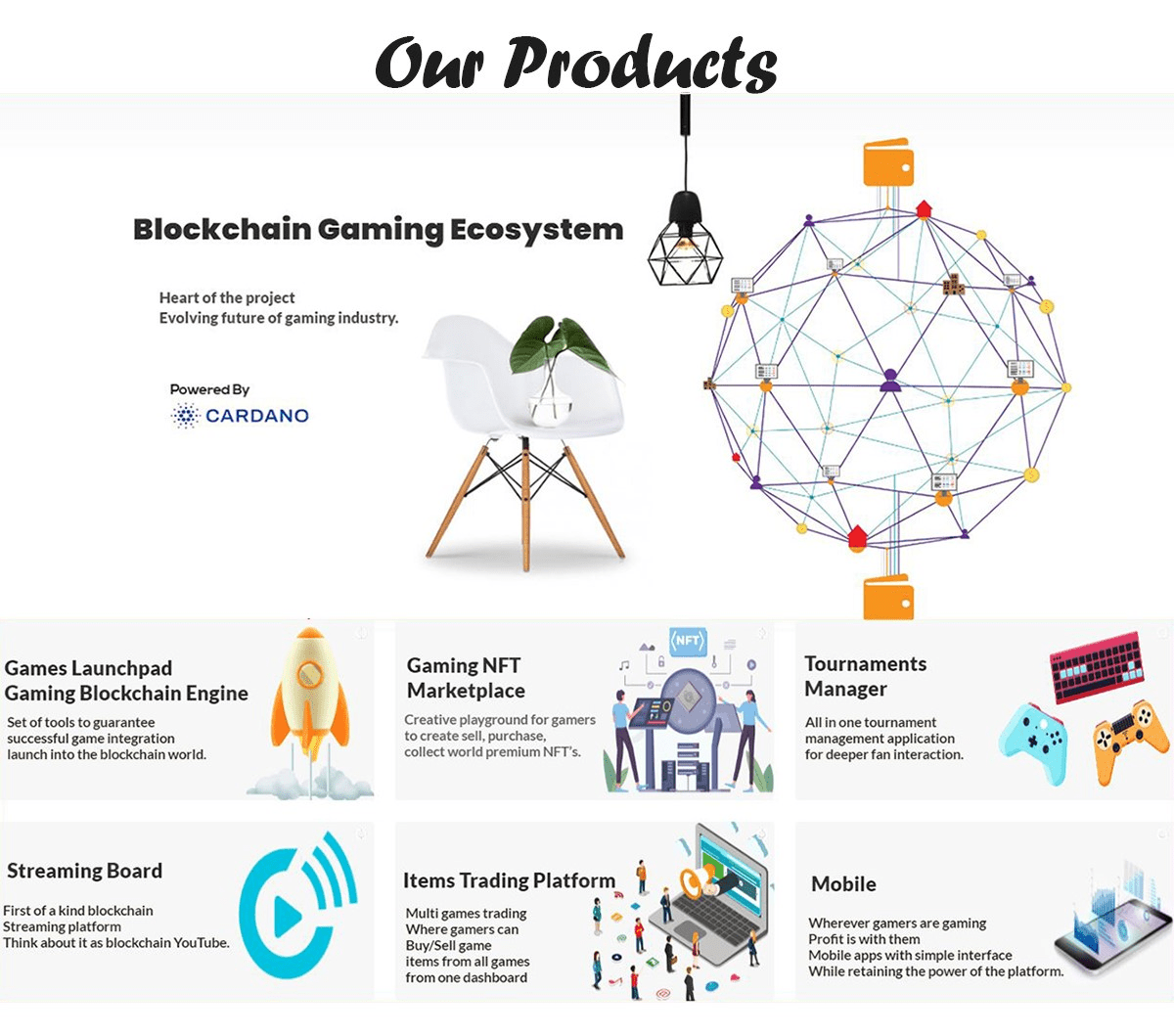 With the mission of turning gamers into investors, this site mainly aims at becoming the premier gaming NFT marketplace where one can create, sell, purchase and even collect the premium NFT all across the world. They will also be launching the gaming blockchain engine as the overall infrastructure and platform Is so designed that it can successfully integrate the gaming channels into it. Both gamers and developers will benefit immensely from it .

There are going to be multi chain multi gaming engines metaverse that will truly empower and help the gamers enjoy the overall experience that they get to have. So, this is one of the powerful metaverse platforms that is sure to be of aid and there are lot of future plans that speak of how this could emerge as a powerful infrastructure that in turn will push the pedestal and bring in a massive change to the NFT gaming space. 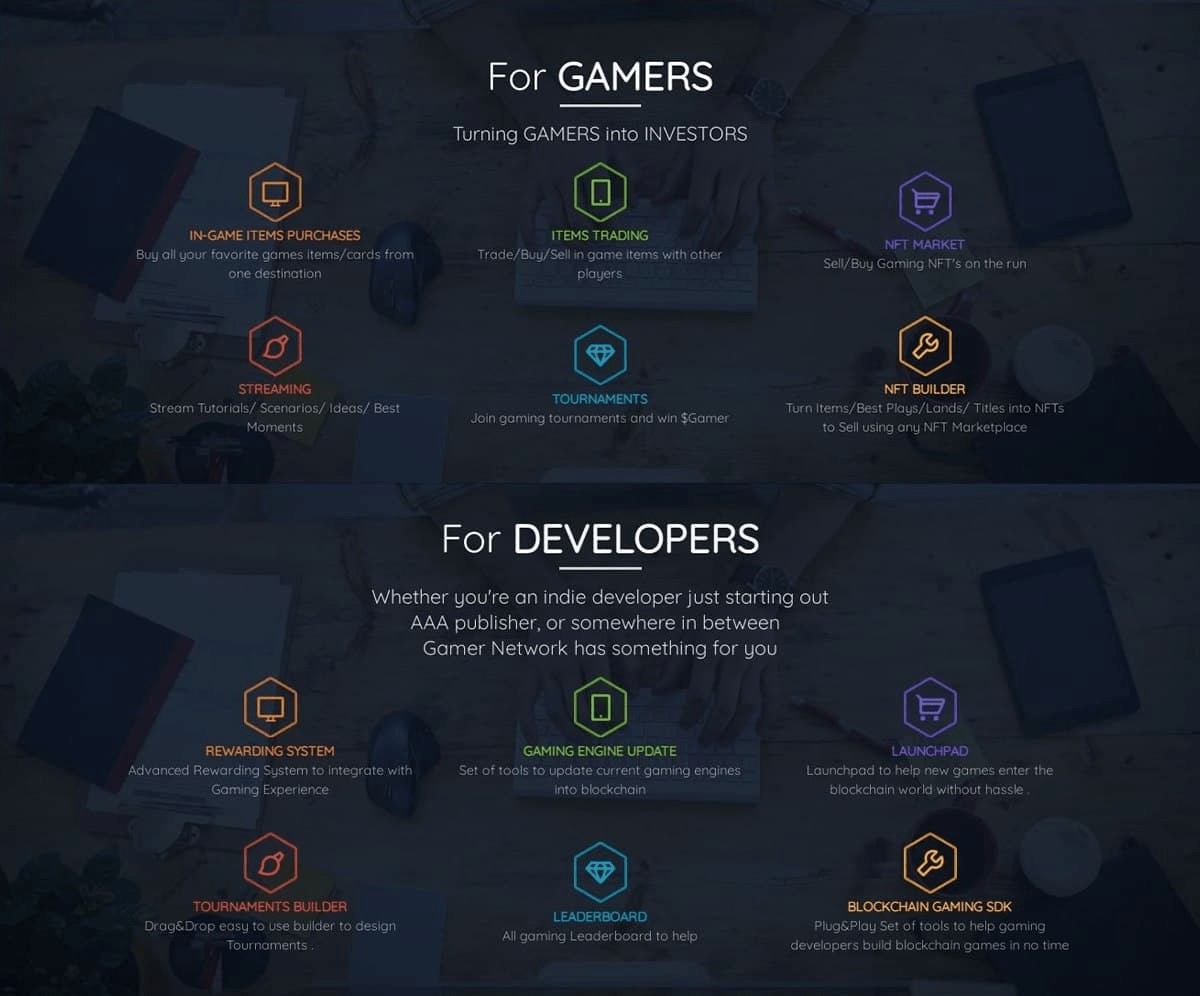 Those who would like to know more about the different details of what this gaming infrastructure has to offer and even the ones who will like to avail the services should make it a point to visit https://gamernft.net/

Gamer NFT Network has been raising seed funding and they want to raise as much as 50 million dollars to make the first Cardano gaming ecosystem. The company has some big plans and the right funding strategies in place as well.