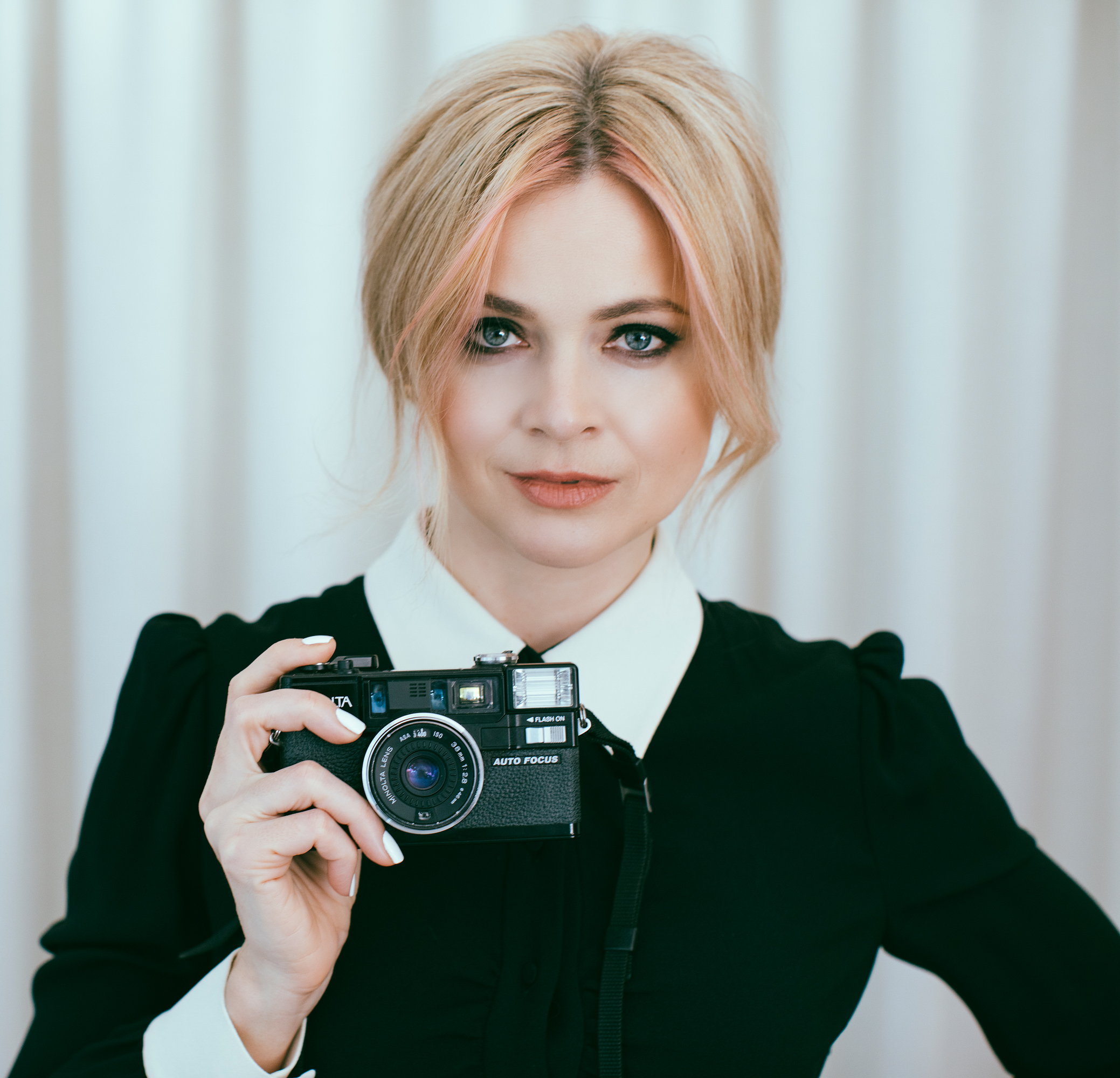 Shortly after its debut, Motek was named an official selection of the New York International Film Awards, semi-finalist for the Sweden Film Awards, and winner of the Toronto International Women Film Festival in the Best Web/TV/Pilot Category.

"I'm very honored to be recognized for my first Web series Motek," comments Lanska. "Working through the challenges of filmmaking during the pandemic was definitely a learning experience, but I was inspired to create something new and innovative that features the universal themes of the desire to love and be loved, religious and cultural understanding, and I hope the series will help audiences during these trying times."

Little French Fish stars British actors Jonas Khan and Devora Wilde and brings attention to the global stigma against interracial marriages by exploring the relationship of an Orthodox Jewish woman and a Muslim man. The film follows an intercultural couple falling in love while feeling the pressure of traditional conflicts and strict social orders. The film was selected by one of the world's oldest and largest Jewish festivals, the Washington Jewish Film Festival. Lanska's previous picture, Okay, Mum, won Best Picture award at the Los Angeles Film Festival and was selected for the Short Film Corner at the Cannes Film Festival in 2017.

All these successes have made Lanska poised to take on her recently announced first feature film, I Am Not An Actress, based on the philosophies of French screen icon Brigitte Bardot. Lanska has just completed the script and is in negotiations with U.S. and European productions companies.

She will be a featured panelist at the upcoming virtual Global Content Creators Showcase, scheduled during MIP-TV in April 2021. 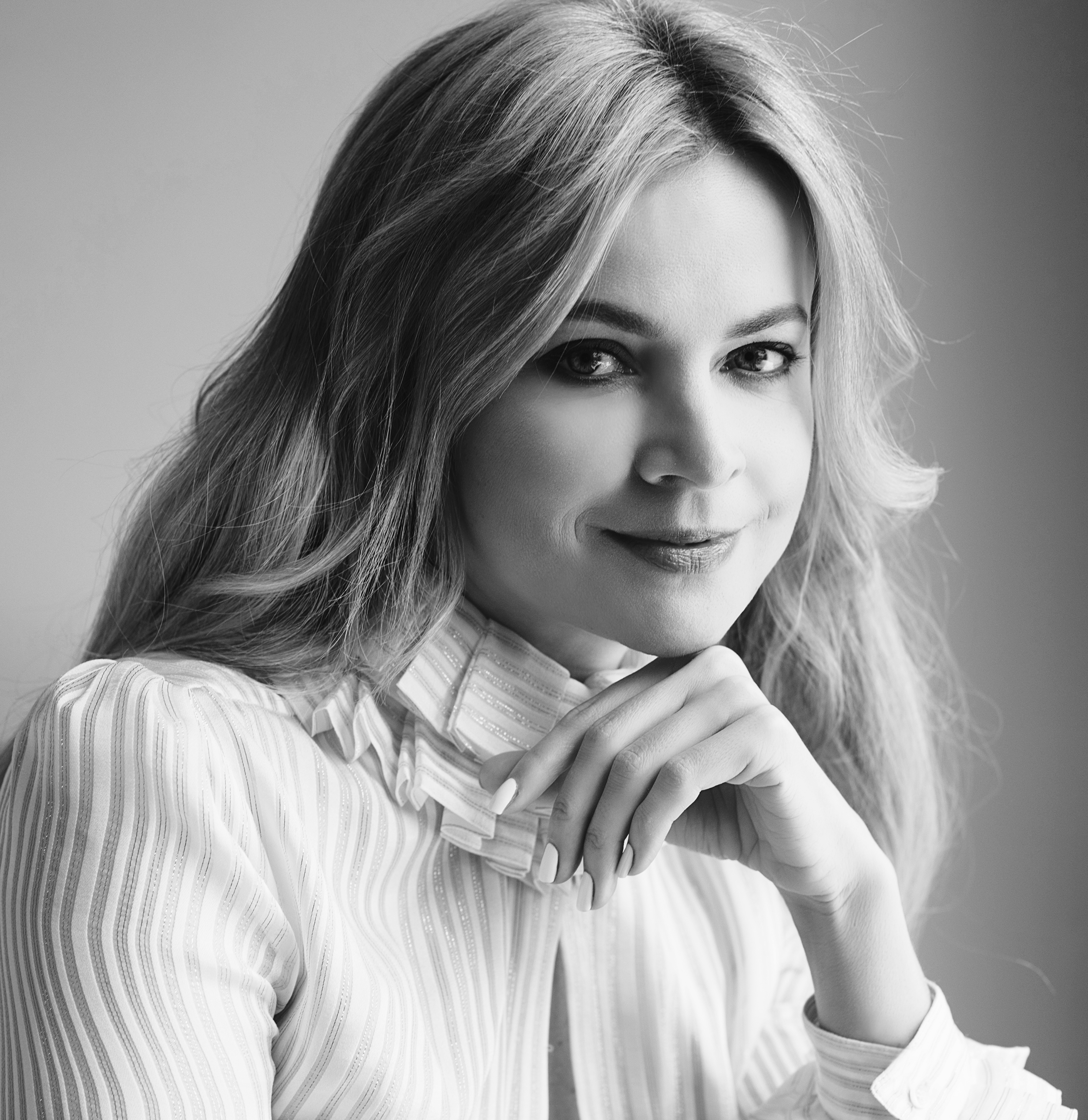 "I'm delighted to present my latest project I Am Not An Actress to the industry's top production houses during MIP-TV this April," she adds. "I look forward to finding the perfect partners for my first feature work."

After graduating from the London Film Academy, Lanska focused on producing documentary and feature films. She has directed several award-winning films recognized throughout Europe and America. Art, literature, French cinematography, and the Parisian ambiance have been significant influences and inspiration sources throughout her work.

Throughout her films, Lanska studies the ideal notion of acceptance and love in conflicting circumstances. She poses pressing questions to direct her audience to reflect on the choices and ultimately decide what the main characters should do. Lanska is dedicated to child protection movements and continues to bring awareness to alarming social issues through her films.

She is actively involved in the Israel Philharmonic Orchestra Foundation, Women for Women International, The British Friends of the Art Museums of Israel and Anatevka Jewish Refugee Community Foundation and Tel Aviv Museum of Art.

About ShortsTV - ShortsTV is the first and only 24/7, linear and OTT HD TV channel dedicated to short form video entertainment, including movies and series. With over 13,000 titles, ShortsTV has the largest catalog of quality short form video entertainment, including award-winning and star-studded live action, animated and documentary shorts from filmmakers around the globe. Distributed globally, the channel is available in 100 million homes across the US, India, Latin America, the Netherlands, Belgium and Eastern Europe. It is available across the US on DirecTV (channel 573), AT&T U-Verse (channel 1789), AT&T TV (channel 573), AT&T TV NOW, Frontier Communications (Channel 789), Google Fiber (channel 603) and Hotwire (channel 560). In addition to the channel, ShortsTV distributes a significant catalogue of on-demand shorts through video-on-demand on iTunes in 92 countries, Amazon Instant Video (UK, US and Germany), Google Play (US and Canada), and Verizon and Frontier (US). Since 2006, ShortsTV has exclusively presented the 'Oscar Nominated Short Films' theatrical release in cinemas across the US and Canada, South America, Europe, India, Australia and South Africa. ShortsTV is owned by Shorts International Ltd is headquartered in London, England and is represented in the United States by Shorts Entertainment Networks, a wholly owned subsidiary located in Los Angeles. The company is majority owned by Shorts Entertainment Holdings with AMC Networks a significant minority shareholder. The company is led by Chief Executive Carter Pilcher and is owned by Shorts Entertainment Holdings, with AMC Networks as a significant minority shareholder.