Baristas Munchie Magic Hits Record Sales Resulting from Surge in Hard Alcohol, Beer, and Wine Delivery Along with Ice Cream, Snacks, and Hot Foods to Customers Where Permitted Across the Country

SEATTLE, WA / ACCESSWIRE / March 2, 2021 / Baristas Coffee Company/Munchie Magic (OTC PINK:BCCI) has seen back to back record sales weeks since it began delivering hard alcohol, beer, and wine as regular items on their menus in states that permit delivery of alcohol. 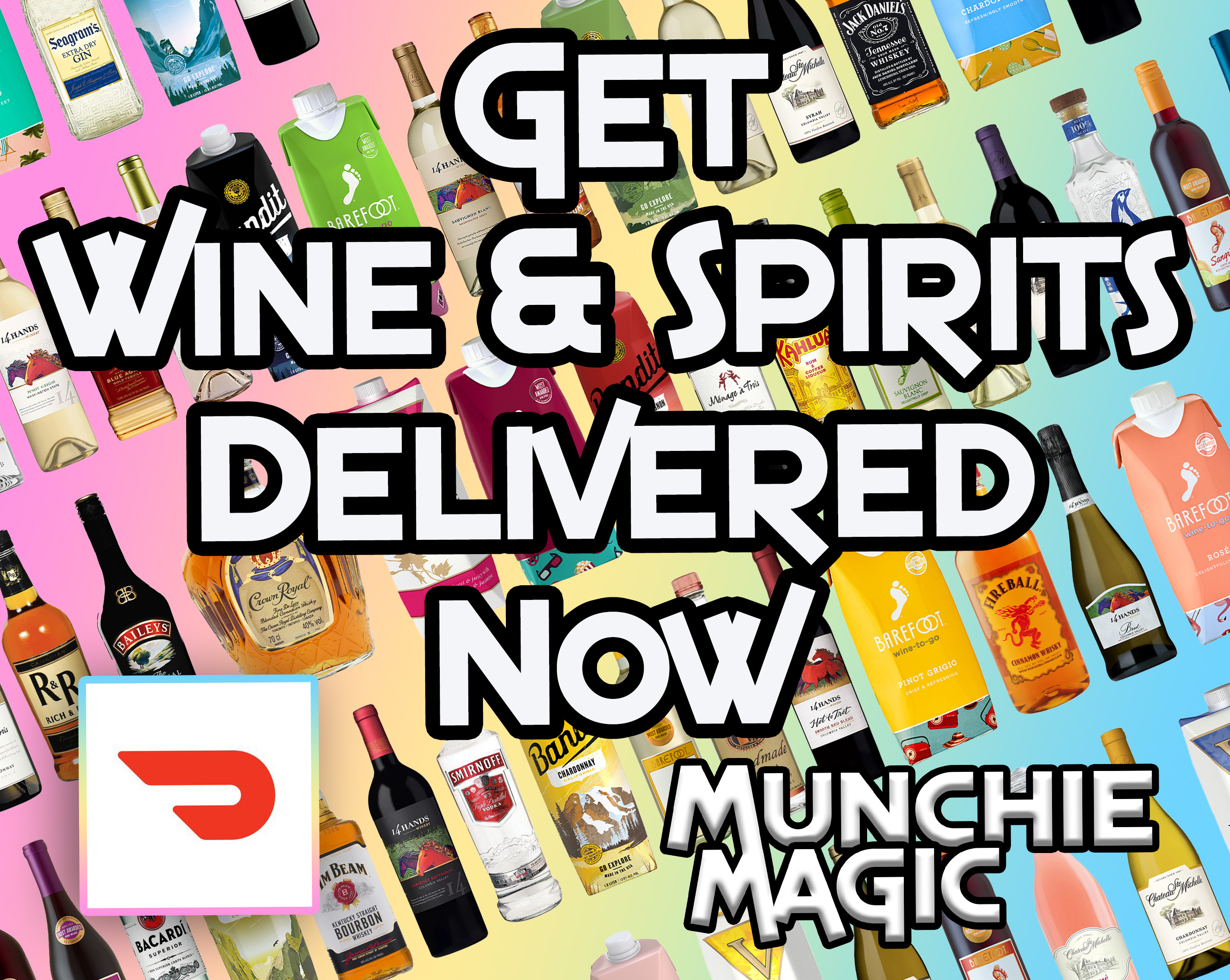 Delivery of beer and wine has been available on a limited basis in Washington on the Munchie Magic menus via DoorDash on a trial basis. Based on that success Munchie Magic began delivering hard alcohol in Washington from its Pick up Partners who carry it through DoorDash. Adult beverages are now becoming a standard item on Munchie Magics' Menus in all states where permitted.

Barry Henthorn, CEO, stated: "Although we certainly were expecting for our sales to increase with the added option of beer, wine and hard alcohol delivery, it is very encouraging to see record sales overall as a company so soon after launching adult beverage delivery. As we continue to roll out alcohol delivery to our existing Pick up Partners and further expand the regions we service, we expect for revenues to grow steadily for the foreseeable future."

Unlike other apps that ship alcohol in the mail for next day, 3 day, or monthly delivery, Munchie Magic customers will usually receive their orders in about 30 minutes however times may vary depending on the availability of drivers and the distance travelled. Currently Munchie Magic customers can only get alcohol delivered when ordering through the DoorDash app but we are in the process of adding alcohol to the Munchie Magic menus with additional delivery partners.

Although alcohol consumption has been trending lower, retail sales of beer, wine and alcohol in the U.S. still amount to more than $240 billion a year, which means if Munchie Magic or other delivery agents can tap just 1 percent of that business, they would be capturing over $2.4 billion in merchandise.

There are very few competitors currently in the market most notably Drizly who was purchased on Feb. 2nd, 2021 by Uber Eats for 1.1 Billion dollars who has a presence in 30 states. https://www.nytimes.com/2021/02/02/business/uber-buys-drizly.html Unlike Drizly that only delivers alcohol and a few sodas and chips, Munchie Magic customers have the full menu available including ice cream, snacks, and hot foods.

In exchange for the global perpetual exclusive license from ReelTime for the Munchie Magic concept and convenience store derivative Virtual Restaurants, ReelTime receives a per transaction license fee of $.35 in perpetuity in conjunction with the terms of the agreement beginning on Jan. 1st, 2021. In addition, the media buys, integration, technology development, IP, and other cutting edge marketing for the Munchie Magic virtual restaurants are made possible and are being created via digital media/technology frontrunner ReelTime Media (OTC PINK:RLTR) www.reeltime.com . The integration consolidates and analyses data from the delivery partners DoorDash, Uber Eats, and GrubHub along with sales, cost information, and pertinent demographics from Munchie Magic's Pick up Partners. ReelTime Media's capabilities are redefining how companies are evaluating and purchasing their TV, radio, print, and other new digital media.

About ReelTime Rentals, Inc. d/b/a ReelTime Media: www.reeltime.com , is a publicly-traded company based in Seattle, WA (OTCPK:RLTR). ReelTime Media provides end to end production capabilities and discount media purchasing that is redefining how companies are evaluating and purchasing their TV, radio, print, and other new media. ReelTime was officially issued U.S. Patent Number 10,761,303 titled Simultaneous Spherical Panorama Image and Video Capturing System on September 1, 2020. ReelTime is also is in the business of developing, producing, and distributing Virtual Reality Content and technologies. We have an end to end production, editing, and distribution capabilities for internal and external projects. ReelTime currently produces three ongoing series for the Samsung Gear VR platform and distributes them over numerous VR delivery portals including Gear VR, Oculus, Veer VR, HTC Vive, YouTube 360, Facebook, and others. ReelTime Media also publishes the book "It Was Always Me Edward Edwards the Most Prolific Serial Killer of All Time" which has been the subject of a cover story on People Magazine, Rolling Stone, In Touch, and a six-part series on Paramount network, www.itwasalwaysme.com . ReelTime also develops and licenses Virtual commerce technologies.

About Baristas Coffee Company/ Munchie Magic: Baristas is a publicly-traded national Coffee Company that is recognized throughout the US. It is the majority shareholder of Munchie Magic, Inc., which manages the virtual restaurant which delivers Ben & Jerry's ice cream, Baristas Coffee, and other snack foods via third party delivery partners. Baristas currently produces and sells coffee related products under the Baristas brand. The Baristas White Coffee single-serve cups compatible with the Keurig 2.0 brewing system is the bestselling product in its category. Baristas also markets other coffee-related products. Baristas gained mainstream exposure when it became the subject of "Grounded in Seattle", the reality show special feature which aired on WE tv. It has been featured nationally including during Shark Tank on CNBC with Front Montgomery, CNN, ESPN, Food Network, Cosmopolitan Magazine, Forbes Magazine, Modern Living with Kathy Ireland, Sports Illustrated, NFL Monday and Thursday Night Football with Megs McLean, at NASCAR Races, The Grammys, NBA TV, and other notable media.