Carl Miller of Peachland says he started his company about a year ago and that Relax Scenes is aimed at, "transforming the way people use their TV's to access the beauty of nature."

Miller says, "We feel that accessing the relaxing and therapeutic benefits of nature is more important now than ever. As such we have started an Indiegogo campaign so that we can purchase the apps to make our streaming service more accessible.

Miller is hoping to raise $34,000 U.S. on Indigogo, a crowdfunding website that allows people to solicit funds for an idea, charity, or start-up business.

Miller says he realized through his own experiences thru-hiking the Pacific Crest Trail and the Te Araroa Trail in New Zealand, "what an incredibly positive effect being in nature for long periods has on the human spirit." Miller then decided to start capturing and sharing these beautiful natural places with people who might not be able to see them for themselves. Hence the idea for Relax Scenes.

"Over the last three years, we have been shooting videos and developing Relax Scenes — our nature video streaming service that specializes in stunning static Nature scenes with natural ambient sounds," says Miller.

"My dream is to change how people use their TVs by providing a window to Nature that they can open and experience the feeling of being in Nature whenever they want," Miller says.

Miller says he will use the money he hopes to raise to add branded apps that can be installed on almost any Smart TV, on media players like Apple TV, Roku, Fire TV, and Android TV, which is how they were designed to be viewed. "Relax Scenes looks amazing on a big Screen" he added.

"We need to add Relax Scenes Apps so our Nature videos can be accessed everywhere. Unfortunately the cost of these Apps is just well outside of our budget. We've taken Relax Scenes as far as we can on our own, and now we need the public's help through our Indiegogo fundraising campaign* to take our Nature streaming service to the next level!"

*Contributors to the RS Indiegogo Campaign will receive a 3-month, 6-month or 12-month subscription (at a 37% discount over the regular price) or an RS business license (at a discounted rate) depending on the amount of the contribution or the Indiegogo Perk selected. All Perks include unlimited Relax Scenes Nature video streaming & access to the new apps when they are release in June 2021 (60-90 days after our Indiegogo completes successfully) 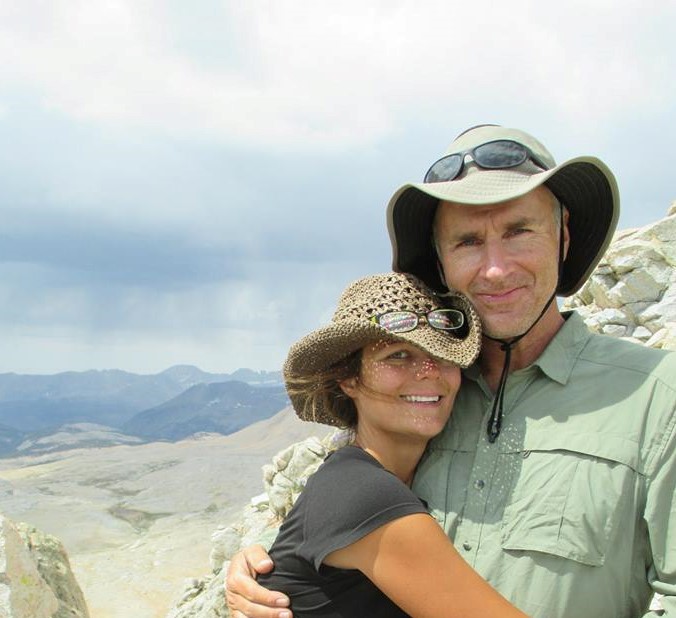