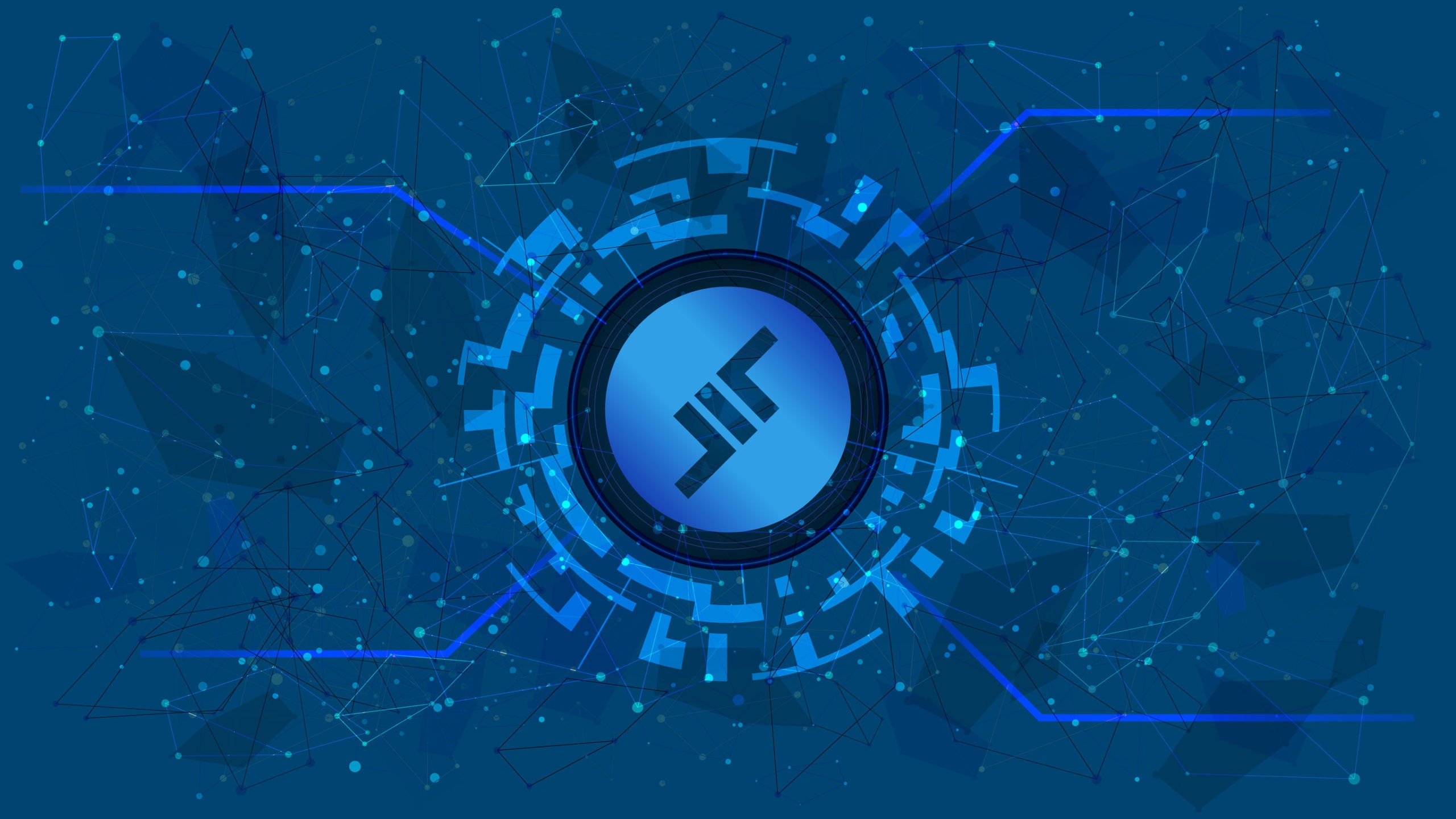 Aave (AAVE) has advanced from $84 above $550 since the beginning of January, and the current price stands around $350. Aave was one of the best performers on the cryptocurrency market in the last several weeks, and as long the price is above $300, it remains in a buy zone.

The cryptocurrency market continues to trade in a buy zone despite Bitcoin trading again below the $50000 level. Aave (AAVE) price has extended its correction from the recent highs registered in the second week of February, but there is no risk of the bear market for now.

This decentralized non-custodial liquidity market protocol started in 2017 under the name ETHLend, but in 2018 the team decided to rebrand to Aave. This is a successful project that is part of the Decentralized Finance (DeFi) movement, and in this explosive DeFi market rally, a number of crypto tokens have registered staggering growth.

“Decentralized finance (DeFi) protocols have already earned over $20 million more this month than in January, making February the biggest month ever for DeFi revenue generation. All DeFi protocols except Balancer had record monthly revenues, and most of the revenue went to lenders, liquidity providers, or others on the supply side,” Block Research reported.

It is important to say that users can participate as depositors or borrowers in the Aave protocol.  Depositors earn a passive income by providing liquidity while borrowers are able to borrow on this popular DeFi lending protocol.

Users can vote on this protocol by using AAVE cryptocurrency, and they can also use this crypto to provide security to the protocol. Aave platform is entirely risk-free, and the only risks related to this platform include the risk of a bug and liquidation risk.

Aave (AAVE) monthly trading volume reached record highs this February, and the price of this cryptocurrency could advance again above $500 resistance in the ongoing bull market. Still, if you decide to trade Aave (AAVE) in the upcoming days, you should use a “stop-loss” order because the risk is very high.

Technical analysis: Aave (AAVE) has extended its correction from the recent highs

Aave (AAVE) price has extended its correction from the recent highs, but this cryptocurrency’s main trend remains bullish. Aave’s trading volume remains high, and according to analysts, Aave has a bright future because it has an even more limited supply than Bitcoin.

On the other side, if the price falls below $300, it would be a firm “sell” signal and possibly a trend reversal sign.

Aave (AAVE) price has extended its correction from the recent highs registered in the second week of February, but there is no risk of the bear market for now. If the price jumps above $400, the next price target could be around $450, but if the price falls below $300, it would be a firm “sell” signal and possibly a trend reversal sign.

The post Aave (AAVE) price could explode again in March but the risk remains high appeared first on Invezz.