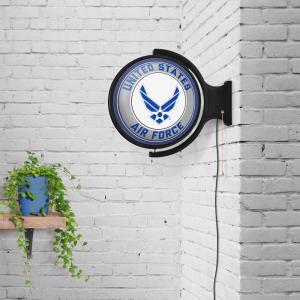 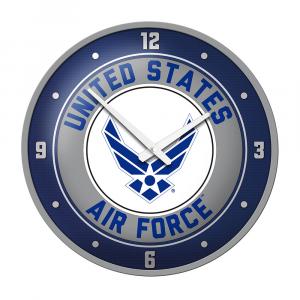 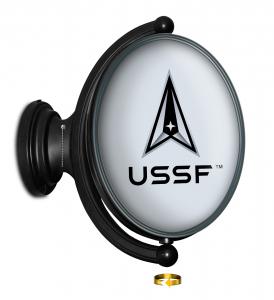 We sincerely thank the Air Force for selecting us as a licensee and look forward to helping promote and honor those who serve our country.”— Harrison Grimm, Founder & CEO

UNITED STATES, February 24, 2021 /EINPresswire.com/ -- The Fan-Brand is proud to announce they have entered into a licensing agreement with the United States Air Force to develop and sell officially licensed lighted wall signs, pool table lights, and an assortment of wall décor products bearing the iconic marks of the Air Force and the newly created United States Space Force. These products are immediately available on The Fan-Brand's direct-to-consumer website and through various online retailers.

“Since we started, as a manufacturing company solely based in the United States, it’s always been a goal of ours to work with our Armed Forces,” says Harrison Grimm, Founder & CEO of The Fan-Brand. “We sincerely thank the Air Force for selecting us as a licensee and look forward to helping promote and honor those who serve our country.”

The Fan-Brand provides military veterans and supporters of the U.S. Armed Forces with unique and attractive ways to express their passion, decorate their home theater, bar or man cave, or show their support while at work. Its high-quality licensed products are conversation starters and are perfect for fans’ looking to express their passion with fellow military enthusiasts.

Founded in 2018, The Fan-Brand is a wholly owned subsidiary of Grimm Industries, Inc., an acknowledged leader in innovative, plastic-based, signs and retail displays. Located in Fairview, PA, The Fan-Brand is family owned and operated with all products being made in the United States. Current licensing partners include more than 80 NCAA universities, the NHL, The United States Army, United States Navy, Mossy Oak, and NASA.