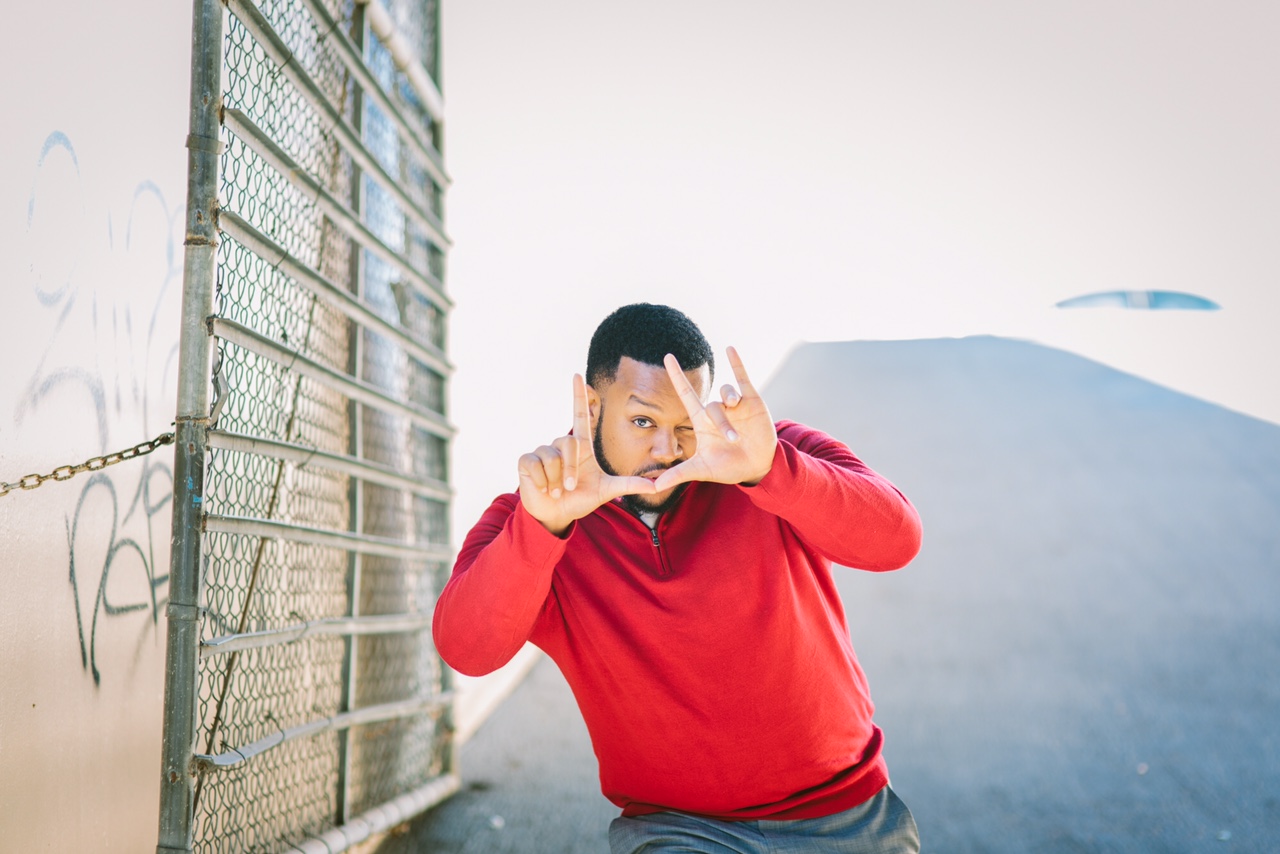 Then, in 2014, Dorian made a life-changing decision to purchase Logic Pro X - the music production software from Apple - and taught himself how to make beats with YouTube tutorials.

Soon after, in 2015, Dorian signed a digital distribution deal and released his first project, The D.U.C.K Tape, in February, and later that same year released his second full-length LP, Every Scar Has a Story.

In 2016, Dorian released his single 'Don't Sleep' on YouTube and streaming platforms such as Spotify and Apple Music, earning millions of listens across the platforms. Additionally, the music video for 'Don't Sleep' premiered on iHeartRadio's WZRL Real 98.3 Indianapolis. So You Think You Can Dance champion Kida The Great also choreographed a dance to the song, which subsequently went viral.

As an independent artist, Dorian endured the struggles that many new artists face at the start of their music career, as individuals with no contacts in the industry to give them a boost or to offer advice.

Yet, he managed to overcome his lack of influential connections in the music world to become one.

Like he did when he produced the tracks for his first album The D.U.C.K Tape, Dorian educated himself, learning how to promote music himself - getting his tracks onto big playlists on Spotify, getting his music talked about by the press and promoted by influencers, as well as cultivating brand deals - even becoming a supporting act for a hip-hop legend.

Specifically, the late and great hip-hop artist Prodigy, who Dorian had the honor of opening for in Los Angeles, on The Commissary Kitchen Tour.

More of Dorian's music from his latest album True Support - which earned over four million individual streams on Spotify and charted at #3 on the iTunes rap charts in the US and France - has received FM radio plays, and his music video 'Sunshine' was played in 1300 Journeys shoe stores across North America, as a result of a music marketing deal between Dorian and the shoe franchise.

After the success of his own career, Dorian wanted to use the knowledge and the influence he'd gained to help other independent artists just getting started in the world of music.

So, he started Group 82, a musical consulting firm offering services designed to foster independent artists' success in the music industry - a company that received national recognition from the United States Chamber of Commerce for its economic success.

Group 82 - headed by Dorian - offers an incredible array of publicity-boosting services for musicians and artists. These include temporary and permanent placements on prominent Spotify playlists, branding services - such as logo design, cover art, and flyer design - as well as Electronic Press Kits to help artists with press publicity, all methods that Dorian himself used throughout his journey to success.

A combination of these services can be purchased at 50% off when bought as part of the gold, platinum, and diamond packages offered.

Moreover - for the seriously determined artist - 1-on-1 coaching from Dorian can be obtained, allowing you to be guided down the path to success by a person who's already made it to where you want to be.

A number of artists have already benefited from these services, including Loby, who - by being placed on six Spotify playlists through Group 82 - acquired 10,000 streams on his single 'Who is Loby.'

Moreover, Ivan N. YaMouf is another example of this success, as - after having his track placed on 20 playlists by Group 82 - he ended up being featured on 60 playlists in total, as the song's popularity snowballed, resulting in 7,000 monthly listeners and 10,000 streams in 4 weeks.

To share his wealth of knowledge - garnered over the course of his young yet prolific music career - Dorian began a YouTube channel focusing on the secrets of the music industry and entrepreneurship, to aid and inspire more people, even if they didn't necessarily have the money to spend on the services offered by Group 82.

Within 4 months, this channel - named DorianGroup82 - accumulated 8 million views and attracted over 50k subscribers with its useful and engaging content.

Likewise - at the Group 82 website - aspiring independent artists can download the free Ebook 'How to Get 1 Million Streams on Spotify'. Authored by Dorian, artists can expect to learn the secrets of the trade based on Dorian's own journey to over one million streams on one song.

If you, too, are an aspiring independent artist - and you know that your music deserves to be heard; you just don't know how to make that happen - check out Dorian and Group 82 on YouTube or at their website.