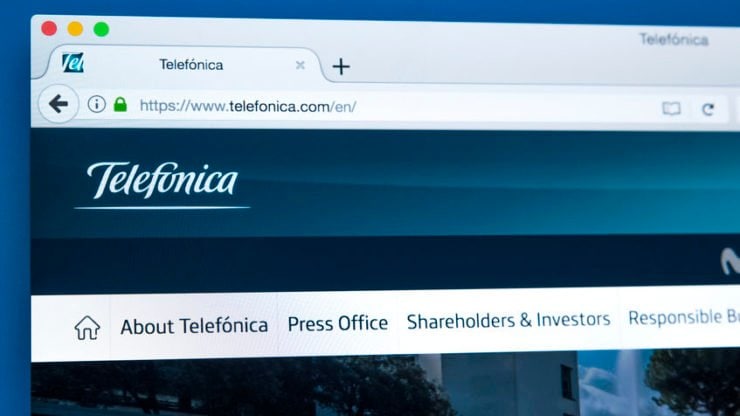 Shares of Telefonica S.A. (BME: TEF) soared nearly 10% on Wednesday to hit a near six-month high.

The telecommunications company announced it has sold its cell towers in Europe and Latin America to American Towers for 7.7 billion euros ($9.41 billion) in cash.

After the deal is closed, American Towers will then lease the towers back to the Spanish telecom company. This means that Telefonica will now only own phone masts in the United Kingdom.

Telefonica has been struggling to boost its market share due to heavy competition in Europe and will now be able to use sale funds to slash its net debt by 4.6 billion euros. Proceeds from the deal will bring telefonica a capital gain of around 3.5 billion euros.

The company said it plans to put more emphasis on more profitable businesses and abandon those that are less profitable such as the ones in Latin America.

Josa Maria Alvarez-Pallete, CEO of Telefonica said the deal will help the company focus on its “more ambitious goals”, including the deal that will merge its U.K operations under the O2 brand with Virgin Media, the purchase of Brazilian carrier Oi’s mobile assets as well as debt cuts.

Telefonica stock price soared almost 10% to hit EUR4.00 for the first time since July last year. Shares have pulled back from these multi-month highs today to trade around EUR3.85 as buyers try to force a weekly close above the horizontal resistance line of EUR 3.95. 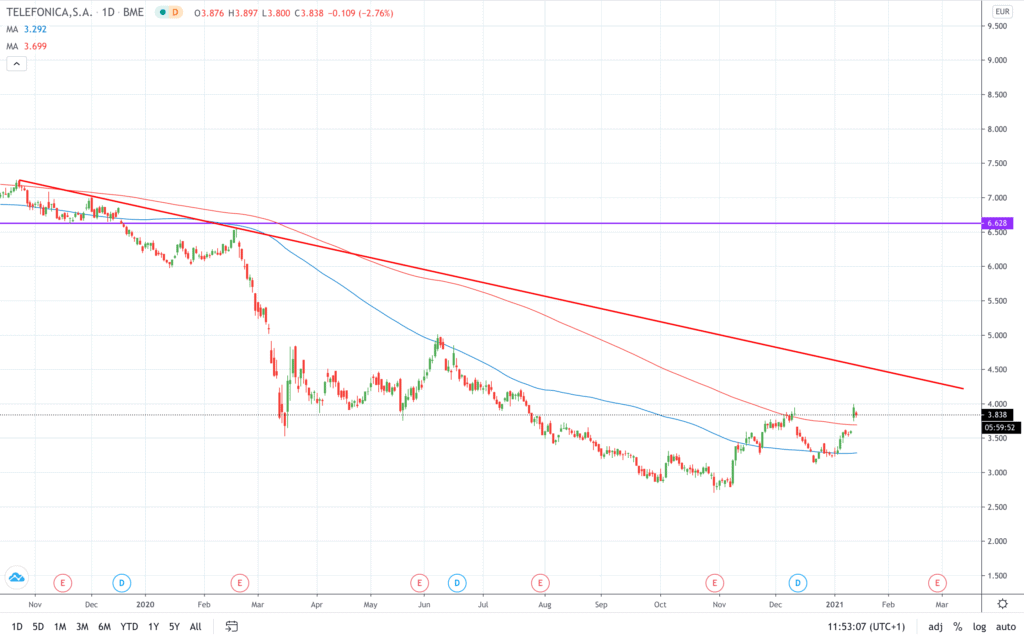 Their potential success in doing so is likely to provide a major impetus for the stock to attempt reaching EUR4.20 before the end of the month.