DERRY, NH / ACCESSWIRE / January 13, 2021 / As the world is going through a global pandemic, it can be hard to watch time pass by without any real progress in your work or personal life being made. Many people worldwide have fallen victim to this ever since the Coronavirus took over the world as we know it back in March of 2020. On the other hand, individuals have taken their career to heights thought once to be unattainable. 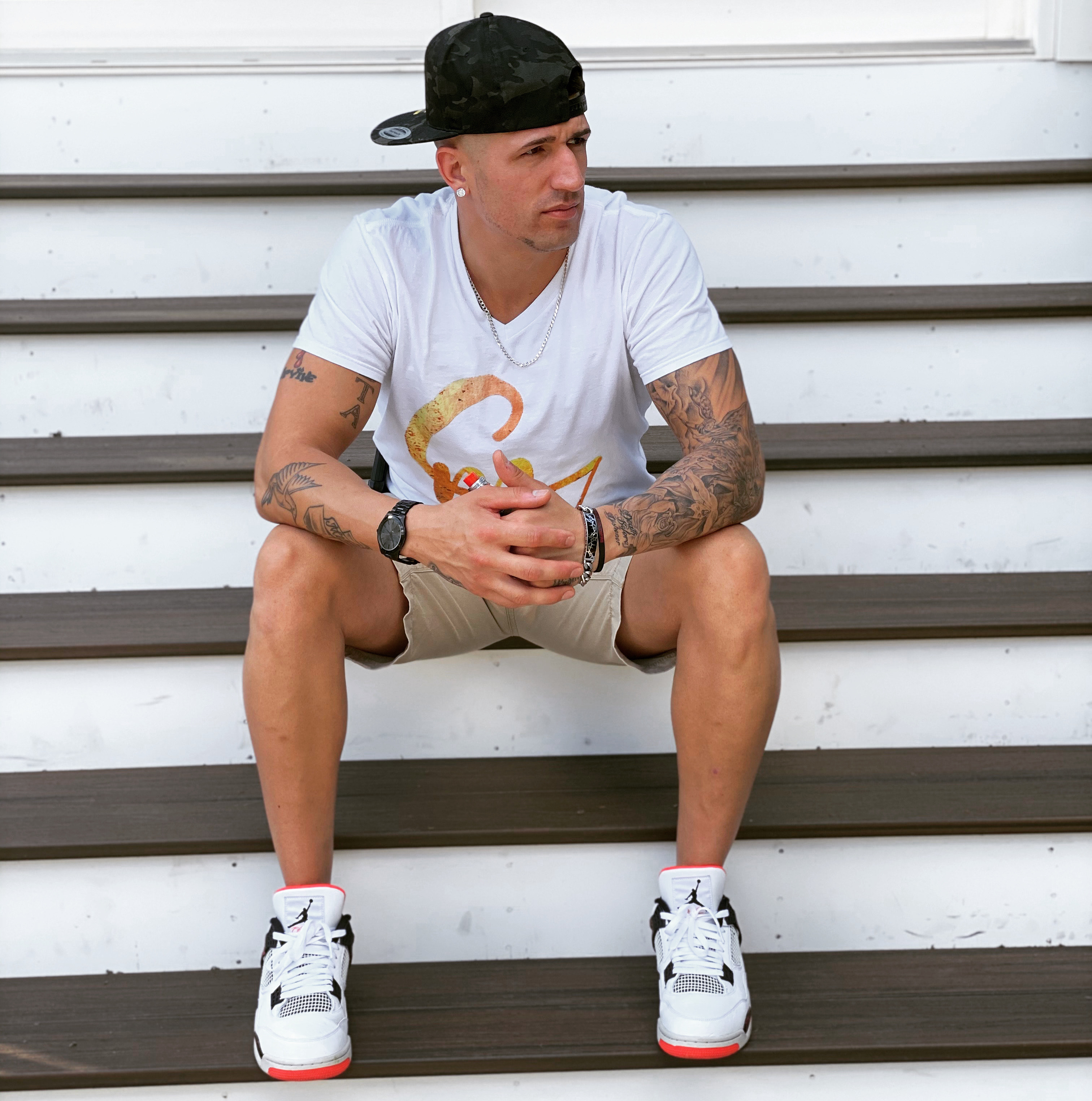 Craig Moreau is one of the few people who used this time to elevate his career to new heights in our newfound reality. Music isn't a newfound love for Craig, "music has always been in my blood. I come from a big family with a lot of different personalities, and music is the one thing that tied us all together," says Moreau. Moreau also mentions how he grew up in a broken family growing up, and he used to turn to drugs and alcohol, but now turns to music as a way to get his feelings and emotions out for the world to see.

Following the mentality that "everything happens for a reason" has gotten Moreau to the point where he is today. As previously mentioned, he's fought the battle against drug and alcohol abuse and shares these experiences with the world through his songs. He wants other people to see that they are not going through it alone, no matter their situation.

Moreau helps his fans through their trials and tribulations while putting a unique spin on the country music genre. Pulling inspiration from artists like Luke Combs, Jason Aldean, and most importantly, Garth Brooks, who his mother says he used to try and imitate in the car. Moreau has been able to capture many listeners' attention in country music. His fans have a lot to look forward to in 2021 as Moreau is currently working on his first full-length album of originals. Although there is no release date set yet, the anticipation surrounding it is real.

2020 was an interesting year, to say the least. We have seen the rise and fall of stars across all industries, and luckily for Craig Moreau, he is on the right side of that conversation. Whether you find security in relating to him, enjoy his sound, or want to get connected with the artist, I suggest doing so now. He has the talent and drive to get himself wherever he wants to go in this industry, and he won't stop until he reaches the top.