By: Latest Press Releases from Newswire.com 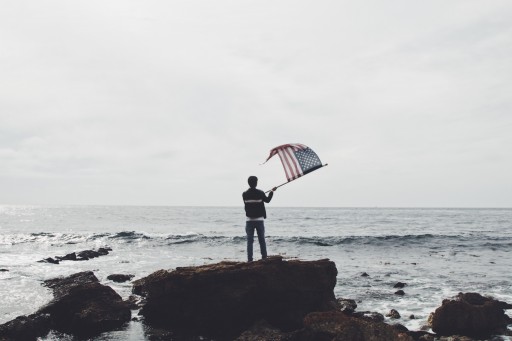 2020 is the record year for Americans giving up their citizenship, according to research by the Enrolled Agents and accountants of Bambridge Accountants New York.

·       This is all while the U.S. State Department has stopped Americans being able to book appointments to renounce at many U.S. Embassies since March 2020

Americans must pay a $2,350 government fee to renounce their citizenship, and those based overseas must do so in person at the U.S. Embassy in their country.

There are an estimated 9 million U.S. expats. The trend has been that there has been a steep decline over the last few years of U.S. citizens expatriating - the first six months of 2020 is a huge increase in the number of Americans renouncing their citizenship.

Alistair Bambridge, partner at Bambridge Accountants New York, explains: "There has been a huge interest in 2020 for Americans overseas looking to renounce their citizenship, where the figures have been in steep decline since 2017.

"The record numbers of Americans giving up their citizenship in the first nine months of 2020 is the tip of the iceberg and if the U.S. Embassies and Consulates were all open, there would be much higher levels for 2020.

"From our experience, increasingly Americans abroad have had enough of President Trump and the administration of the last four years and can't bear the thought of four more years. For those individuals, the situation is so serious that they are willing to give up their citizenship so they are not linked to the political policies in the U.S.