By: TechCrunch
Even as close to 1 billion debit cards are in use in India today, only about 58 million credit cards are in circulation in the world’s second most populous nation. According to industry estimates, between 30 million to 35 million people in the country today have a credit card. Part of the reason why the […]

Even as close to 1 billion debit cards are in use in India today, only about 58 million credit cards are in circulation in the world’s second most populous nation.

According to industry estimates, between 30 million to 35 million people in the country today have a credit card. Part of the reason why the vast majority of the population has not made the cut is because they don’t have a credit score — or if they do have an eligible credit score they don’t see any appeal in the paltry rewards most credit cards offer in the country today.

The credit card industry in India appears to be stuck in a deadlock. Part of the reason why so few people in the country have a credit score is because banks and credit card companies are still relying on age-old methodologies to determine someone’s creditworthiness.

Most banks in India are only comfortable with issuing credit cards to individuals who have a full-time employment with one of a few hundred companies listed in their spreadsheets that they last updated years ago.

Through his new startup called Uni, Nitin Gupta wants to address some of these issues. And he is one of the few individuals in the country who is positioned to do it. He co-founded PayU India, and then ran ride-hailing firm Ola’s financial services business.

During his tenure at PayU, the startup established a dominance in the payments processing business in the country. And at Ola, he launched Olamoney Postpaid, a service that allows customers to pay for their rides at a later stage. Olamoney, which was valued at $250 million last year, is now one of the largest financial services businesses in the country. 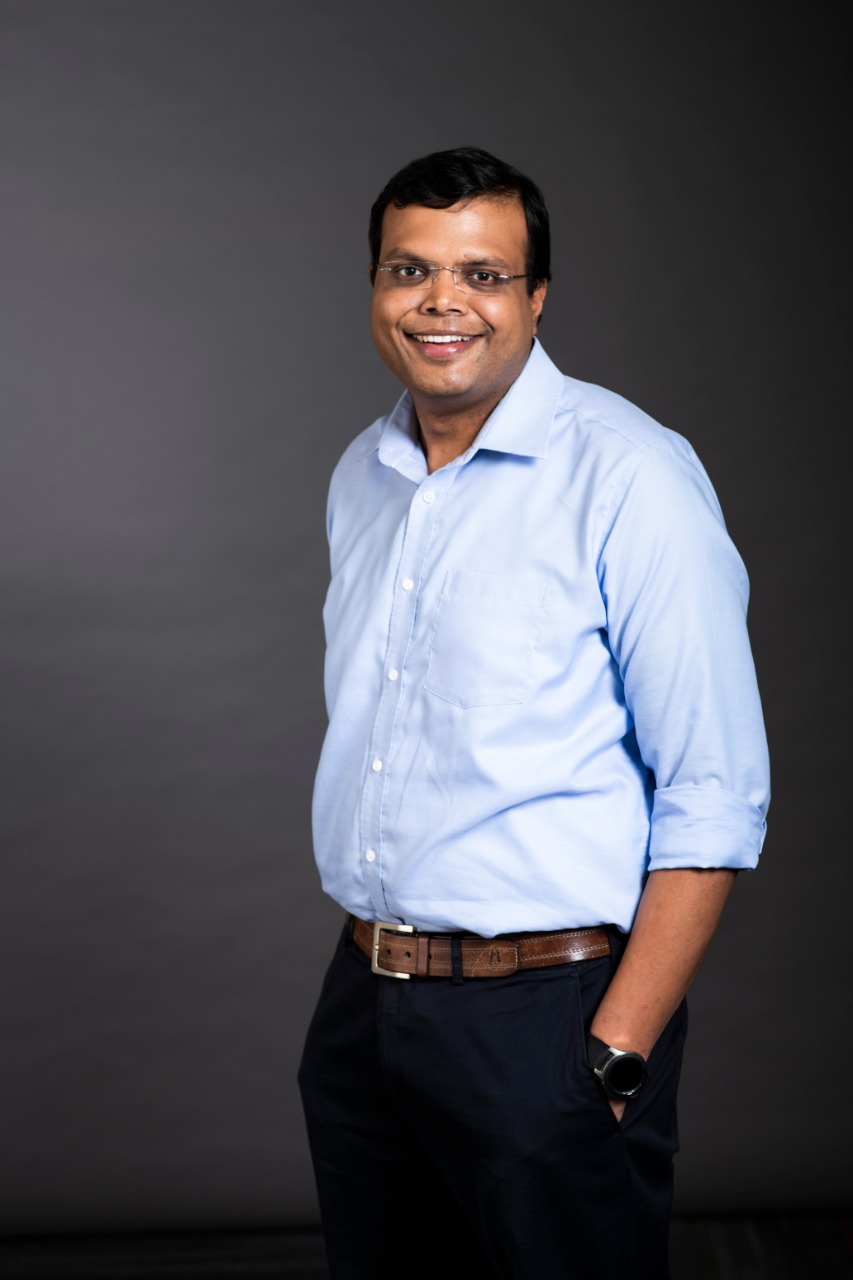 Nitin Gupta, a veteran in the financial services business, has co-founded Uni

On Tuesday, Uni announced it has raised $18.5 million in its Seed financing round led by Lightspeed and Accel . The startup currently does not have a product, but it took Gupta only two months in the middle of a global pandemic to raise what is one of the largest Seed financing rounds in India.

In an interview with TechCrunch, Gupta said at Uni he is joined by two more senior executives — Laxmikant Vyas and Prateek Jindal — who have stellar records in the financial services business.

He declined to reveal what exactly Uni’s product — or line of products — would look like, but suggested that Uni is building the modern age consumer credit card. “It would seem very obvious when it comes out, and people will wonder why nobody else thought of it,” he said, adding that he is working with multiple banks for partnerships.

The adoption of digital payments has grown exponentially in the country in the last five years, but the credit card business is still struggling to make inroads, he said, adding that he sees an opportunity to expand the credit card base to 200 million over the next five years.

Bejul Somaia​, a Partner at Lightspeed India, said, ​“Nitin and Uni’s team are passionate about unlocking the power of financial services for millions of Indian consumers using new tech-powered solutions. We are excited about their mission and proud to support them from day one.”