Banjog lists the top 10 dubstep chartbusters to get you grooving

The holistic list features award-winning albums by bigwigs in the genre. 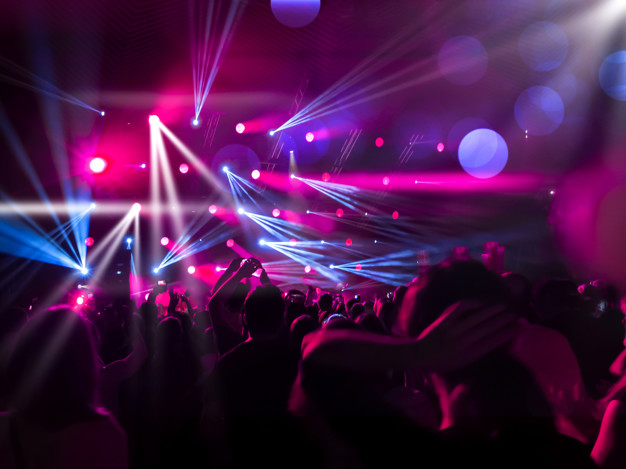 Banjog.com, a website solely devoted to offering holistic reviews of musical instruments and albums, has recently released new research listing the top 10 Dubstep albums to get you grooving. The write-up comprehensively lists out albums by bigwigs in the genre, namely Skrillex, Flying Lotus, Truth and Burial.

Here’s a sneak-peek at some of the award-winning chartbuster albums that featured in Banjog’s definitive list:

Banjog’s detailed review reports serve as a handy reference for their customers to make a swift and sound decision for excellent playing and listening experiences. Their ‘Top 10 Best Products’ category has recommendations covering numerous other genres such as jazz, disco, Cumbia, et al. to help all music-lovers out there refresh their playlists. They closely follow top and trusted brands in the musical instruments sector like Epiphone, Ibanez, Schecter, Casio, Yamaha, Alesis, etc. after having sifted through numerous customer testimonials and critic reviews to provide their online visitors with pertinent updated content.