By: TechCrunch
About one year ago, a note from a CEO thanking his employee for using sick days to take care of her mental health went viral. It was a reminder to Alyson Friedensohn of what she wants to accomplish with Modern Health, the emotional health benefits startup she founded last year with neuroscientist Erica Johnson. “We […] 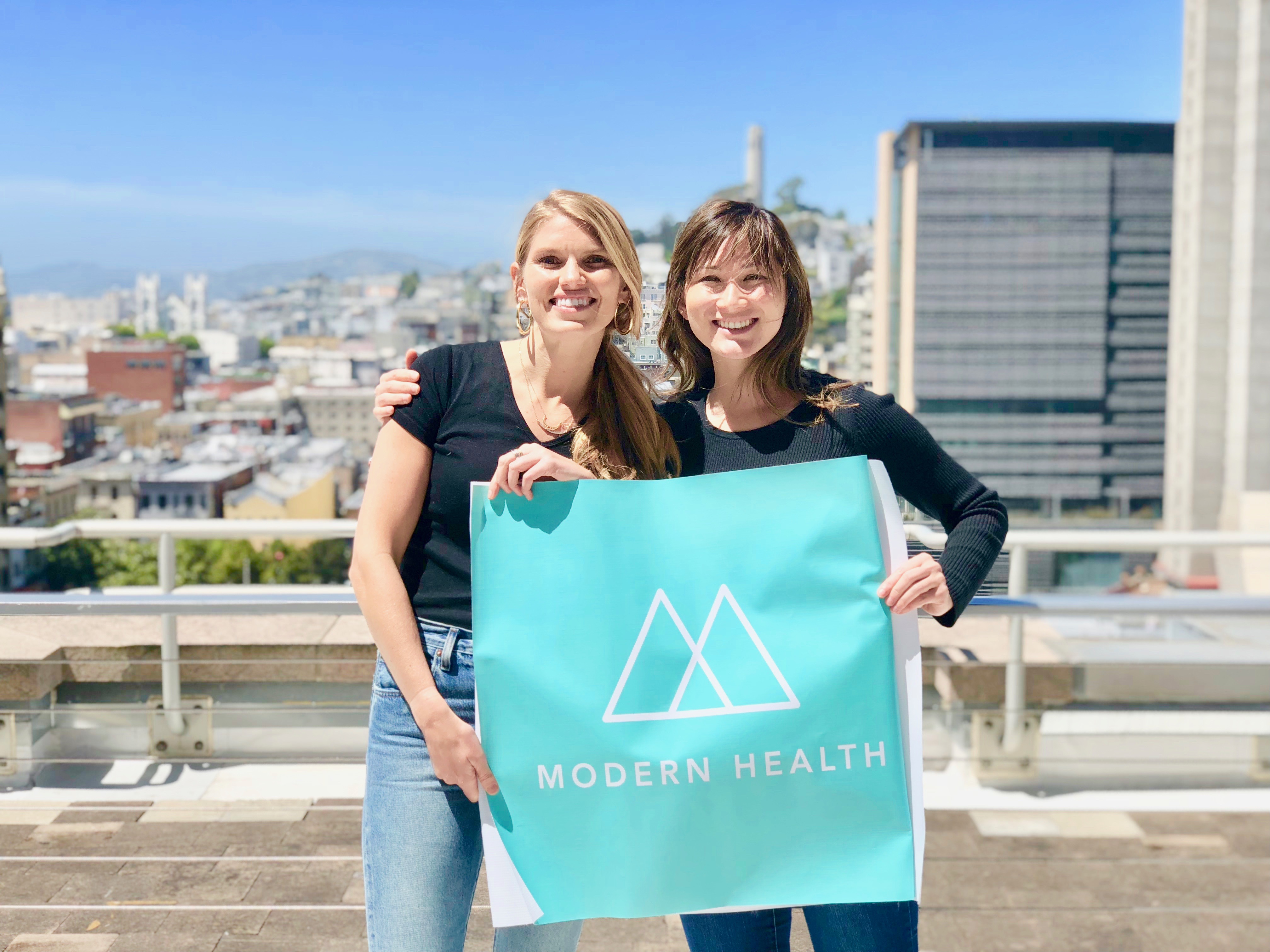 About one year ago, a note from a CEO thanking his employee for using sick days to take care of her mental health went viral. It was a reminder to Alyson Friedensohn of what she wants to accomplish with Modern Health, the emotional health benefits startup she founded last year with neuroscientist Erica Johnson.

Modern Health, a Y Combinator alum, announced today that it has raised $2.26 million in seed funding for hiring, accelerating the development of its healthcare platform and growing its network of therapists, coaches and other providers. Offered as a benefit by companies, Modern Health’s services are meant to improve employee well-being and retention rates. The round was led by Afore, with participation from Social Capital, Precursor Ventures, Merus Capital, Maschmeyer Group Ventures, Y Combinator and angel investors.

Friedensohn, Modern Health’s chief executive officer, says six employers currently offer its platform, which includes services like counseling and career and financial coaching. One thing the startup is especially proud of is the fact that Modern Health’s team is currently all female and Friedensohn wants to parlay their point of view into services that address issues affecting women. For example, the platform already works with providers who specialize in postpartum depression and infertility.

“People don’t talk about what working moms are dealing with and countless things like that,” says Friedensohn, who previously worked at health tech companies Keas and Collective Health. “People don’t want to talk about it because they are worried it will jeopardize their careers, but it makes a difference.”

Several other tech startups are working on mental health care platforms for employers to offer as a benefit, including Ginger.io, Lyra Health and Quartet, which have all have received significant amounts of funding from prominent investors. The space is especially important, given the alarming rise in the United States’ suicide rate and the fact that about 6.7% of all adults in the U.S. have experienced at least one major depressive episode.

One of Modern Health’s priorities is to reach employees before they hit a crisis point. Since many people are daunted by the idea of therapy, the platform connects them to coaches instead to focus on specific issues, like their careers, or overall emotional wellbeing. This helps referrals, Friedensohn notes, because it makes the service feel more approachable.

“They can say to friends, I have this awesome Modern Health coach, versus saying I have a therapist, so it’s way easier for people to engage,” she says.

Modern Health also makes its services more accessible by offering several ways to use the platform: texting, video calls or, for people who don’t want to talk to a therapist or coach yet, meditation apps and other digital tools created by the company. One of Modern Health’s newest customers, human resources startup Gusto, hit a 43% utilization rate of its services, including connecting employees to coaches and therapists, among registered users just four days after it began offering the platform. Friedensohn adds that it’s not uncommon for people to write essays on their sign-up forms when registering because it’s the first time they’ve been able to unload their problems.

“People like that it’s coaching,” she says. “What we found is that by focusing on that point, the biggest thing is lowering the barrier to entry, so that people who are depressed are also comfortable reaching out.”